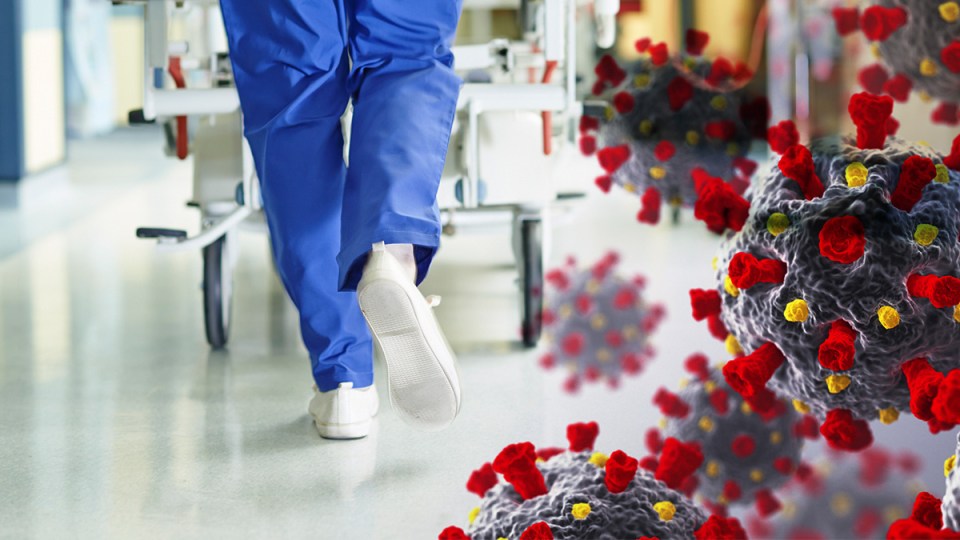 The federal government is guaranteeing the viability of private hospitals in exchange for them being available to deal with coronavirus patients. Photo: TND

More than 34,000 extra hospital beds will be available to help Australia deal with the coronavirus pandemic under a new deal struck with the private sector.

Speaking on Tuesday afternoon, Health Minister Greg Hunt said the deal was a “very significant stride” in increasing the system’s capacity while guaranteeing the viability of all 657 private hospitals.

The agreement will mean more than 105,000 full and part-time hospital staff, including 57,000 nurses and midwives, will keep their jobs and join the fight against coronavirus, he said.

It effectively puts all hospital beds in Australia under a single partnership.

Mr Hunt said the private sector had agreed to be fully flexible in what it could offer.

That could include taking on public hospital services, setting up flu clinics or testing services in day hospitals, exchanging staff and equipment, making their intensive care units available or providing support for patients coming from aged care homes.

“They have committed to be flexible in a way that is beyond conception,” he told reporters in Canberra

“Whilst we’re not taking ownership, we have struck a partnership, where in return for the state agreements and the commonwealth guarantee, they will be fully integrated within the public hospital system.”

The deal is expected to coast an extra $1.3 billion.

At the same time, the government is working to immediately double and then triple the number of ICU beds with ventilators.

At the moment there are about 2200 ventilated intensive care beds available – although only about 20 are being used by coronavirus patients at the moment.

Deputy chief medical officer Nick Coatsworth said that was being immediately expanded to 4400 by repurposing other ventilators, such as those used for anaesthetics, and the private sector’s capacity.

“We are working around the clock to procure ventilators,” he said.

Manufacturer ResMed is also now making 500 intensive care ventilators and another 5000 non-invasive ones, expected to be completed by the end of April.

The government’s overall target is to have 7500 beds with ventilators and accompanying staff.

Mr Hunt said that aim was based on the absolute worst-case modelling, but the signs so far were that Australia would not get to such a staggering rate.