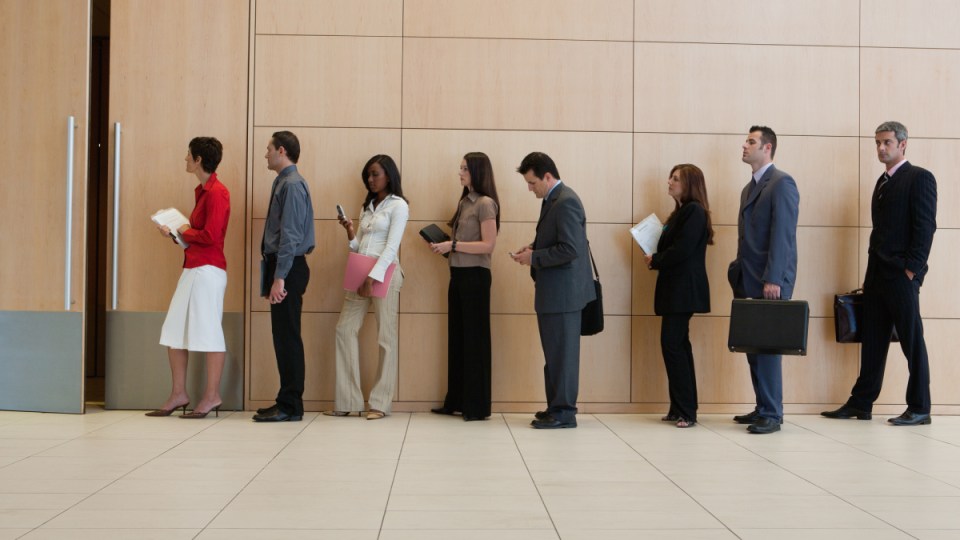 Scott Morrison has urged employers to hold off on sacking workers over COVID-19 shutdowns, confirming a wage subsidy worth more than the dole is being worked on and could be up and running within weeks.

The Prime Minister has assured distressed businesses that the federal cabinet is working on a plan to help businesses retain staff by paying workers reduced salaries through the existing payroll and welfare system.

The latest announcement comes as economists predict a national unemployment rate soaring to as high as 17 per cent.

The purpose of the scheme is designed to ensure businesses forced into “hibernation” during the crisis are ready to restart when the crisis is over.

“The last package we announce with the Treasurer was about broadening and strengthening the safety net for those who are going to immediately impacted by the shock of losing their jobs,” Mr Morrison said.

“The next stage, which will be given bigger than anything you have so far seen, will go broader than that and ensure that we are working together with companies to keep people connected to companies.

“This is part of the hibernation strategy of ensuring we keep people connected with their business and with their jobs so that, on the other side of this, Australia can bounce back stronger.”

The wage subsidy is likely to be capped at average earnings and will be less than the 80 per cent proposed in Britain.

The Morrison government also confirmed it is considering relaxing welfare rules that cut off the unemployed from the dole if their partner earns $48,000 a year.

Although Britain is guaranteeing a wage subsidy worth 80 per cent of workers wages, Finance Minister Mathias Cormann said Australia’s plan would not mirror the UK model.

“Our first priority was to provide a significant income boost to those Australians who have lost their job and we are providing income support, double the rate compared to what was in place before,” Mr Cormann said.

“We are working to significantly expand it as part of a third wave of reforms as we flagged.

Earlier, the Prime Minister announced a $1 billion package of measures to allow patients to see GPs online in telehealth consultations and to seek counselling as many Australians grapple with anxiety and depression.

“If you simply go into WhatsApp and type in “aus.gov.au/whatsapp” you will get access to a new messaging service which enables us to talk to more and more messaging services, which enables us to talk to Australians in terms of basic health advice, updates on the measures that are being put in place by state and federal governments, and that will assist you to get accurate and timely information,” Mr Morrison said.

“I can also say that on the Apple app store, the coronavirus app, you can now download. I did that this morning and that is available and is doing the same thing.”

‘Bigger than anything so far’: PM previews coronavirus subsidies to keep job numbers up