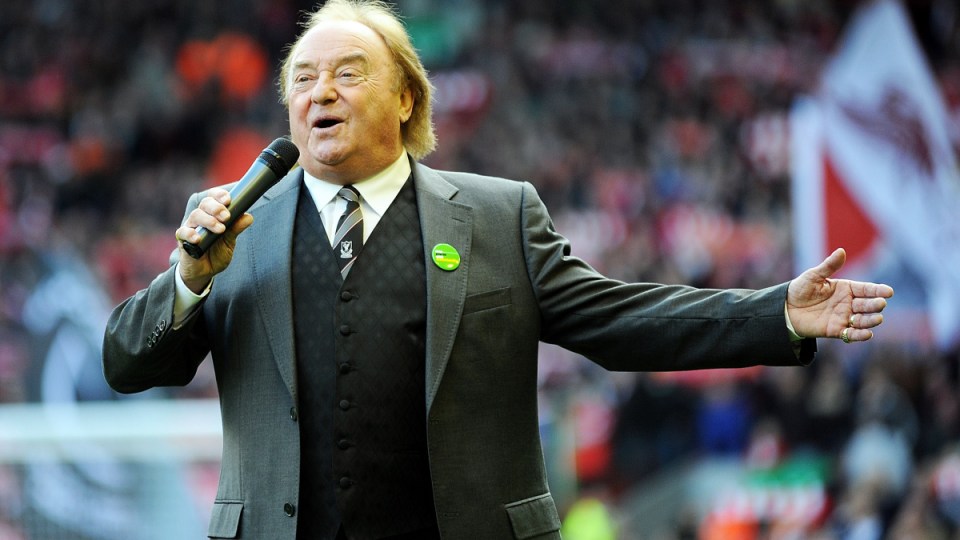 Gerry Marsden belts out his famous hit ahead of a Liverpool football match in 2010. Photo: Getty

Radio stations in Britain and across Europe will unite on Friday in simultaneously playing the song You’ll Never Walk Alone as a show of unity amid the coronavirus pandemic.

The BBC wanted to show “solidarity” with its fellow European broadcasters by playing the Liverpudlian band’s song, according to a spokeswoman for the corporation.

He said he was “very proud” that so many stations were going to take part, adding: “We all have to do what we can to beat this crisis.

“Things like this just go beyond the boundaries of radio channels.”

Hoogendoorn said the song – the anthem of Liverpool Football Club – “could speak to those doing an incredible job working in healthcare right now, those who are ill or those who can’t leave their house for a while”.

The idea comes as the coronavirus devastates day-to-day activity across Europe.

Italy, now the epicentre of the pandemic in the continent, has been in extreme lockdown for weeks. On Thursday, its skyrocketing death toll passed China’s, to make Italy the country worst hit by COVID-19.

In Britain, all schools will close by the end of the week and London’s public transport network is being restricted. Prime Minister Boris Johnson is considering a partial lockdown of the capital, which has nearly 1000 confirmed cases of the virus,and up to 10,000 military personnel have been placed on standby across Britain.