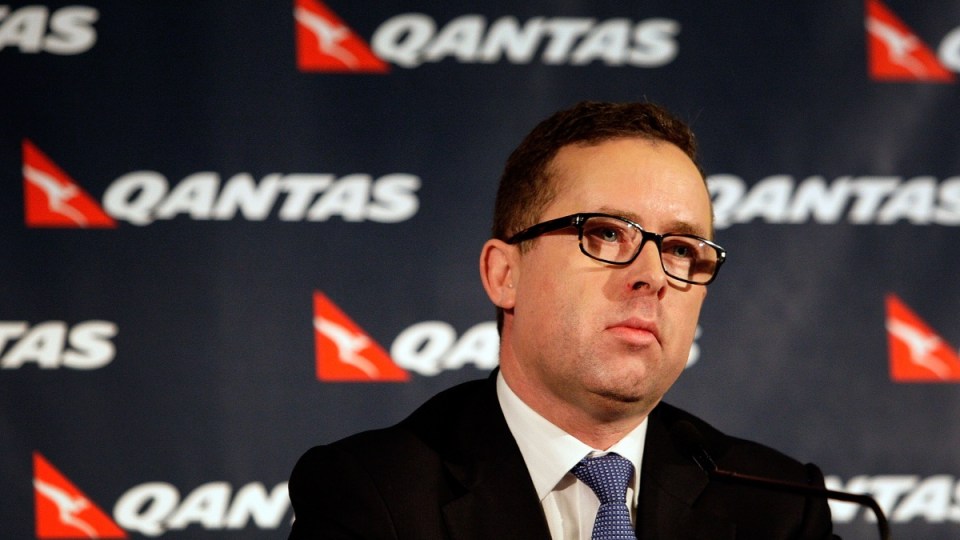 Alan Joyce said Qantas had a wages bill of more than $4 billion – and could not sustain it given the drop in demand. Photo: Getty

Qantas is to stand down 20,000 workers and ground all of its international flights from the end of March as it struggles with the devastating fallout from the coronavirus pandemic.

The airline made the dramatic announcement early on Thursday morning – just two days after it had said it would slash 90 per cent of international seat capacity.

“The efforts to contain the spread of coronavirus have led to a huge drop in travel demand, the likes of which we have never seen before. This is having a devastating impact on all airlines,” chief executive Alan Joyce said.

He said the airline was in a strong financial position, but had a wages bill of more than $4 billion a year.

“With the huge drop in revenue we’re facing, we have to make difficult decisions to guarantee the future of the national carrier,” he said.

“The reality is we’ll have 150 aircraft on the ground and sadly there’s no work for most of our people. Rather than lose these highly skilled employees who we’ll need when this crisis passes, we are instead standing down two-thirds of our 30,000 employees until at least the end of May.”

The decision also applies to Jetstar and its international arms, which will ground all flights.

The decision follows Wednesday’s announcement by the federal government recommending against all overseas travel from Australia.

Qantas workers will be able to use annual and long-service leave during the stand down, as well as leave at half pay. Staff who have little leave owing will be able to access up to four weeks’ leave in advance of earning it – although some staff will end up on leave without pay.

“We’re also talking to our partners like Woolworths about temporary job opportunities for our people,” Mr Joyce said.

“This is a very hard set of circumstances for our people, as it is for lots of parts of the community right now.”

As part of Thursday’s announcement, Qantas’s senior management and board will not be paid for the remainder of the financial year. Mr Joyce and board chairman Richard Goyder have already had their pay frozen.

Qantas said its call centres were overloaded with people trying to change travel plans amid the COVID-19 outbreak.

It said passengers should call only if they were due to travel in the next 48 hours.

All other bookings will be converted to travel credits. Affected customers will be contacted directly from Monday.