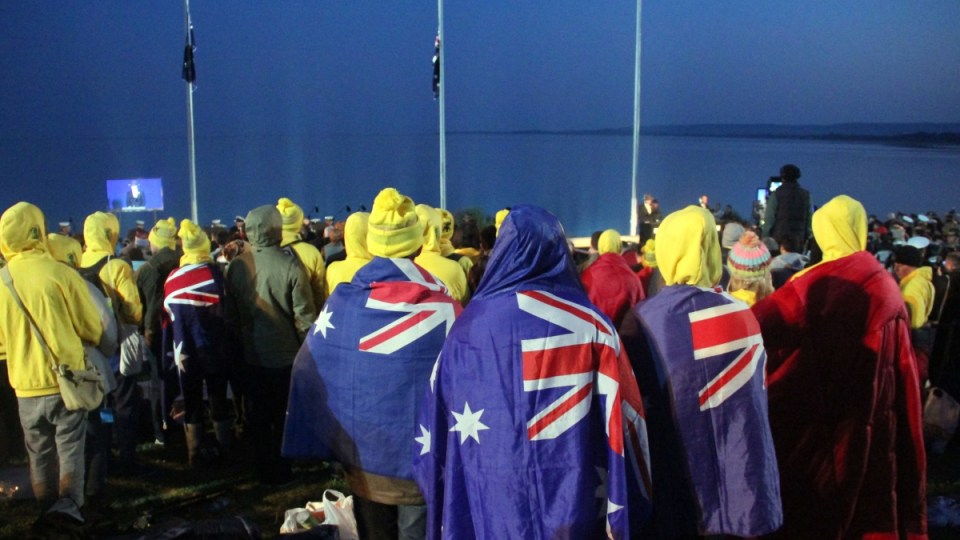 Anzac Day services at Gallipoli and on the Western Front have been cancelled for 2020. Photo: Getty

Australian-led international Anzac Day services have been cancelled as the government moves to slow the spread of coronavirus.

Commemorations at Gallipoli and on the Western Front will be among the events cancelled this year because of the global pandemic.

The decision affects all April 25 services at Gallipoli, including the break out Australian and New Zealand services at Lone Pine and Chunuk Bair, as well as services in France.

Veterans’ Affairs Minister Darren Chester said the decision to cancel was made with great regret, but the safety of people involved was paramount.

“We simply couldn’t be having large gatherings of 500 or 1000 people on Anzac Day on foreign soil this year,” he told ABC News Breakfast on Wednesday.

Anzac Day gatherings have also been cancelled in many Australian states, although there are plans for commemorations in capital cities in different formats.

RSL Tasmania president Robert Dick said the decision to call off services and marches had been difficult. But many older veterans fell into the group most at-risk from coronavirus.

“The consequences could be devastating and we don’t want to put people in that position,” he said.

“We’re asking people in their own private way to pay respects to our serving and ex-service members.

“Even if it’s like on Remembrance Day, where you take a moment around 11 o’clock to pause and reflect on those who have gone before.”

The spread of cancellations prompted RSL Queensland to suggest a driveway service on April 25.

It has urged Australians to honour Anzac Day by standing at the end of their driveways for a minute’s silence instead.

RSL Queensland said the display would send a powerful message of solidarity to Australia’s defence community.

“This is an idea that has gathered momentum in social media, and we agree it’s a brilliant way to collectively honour the dedication, commitment and sacrifice of our service people,” state president Tony Ferris said on Wednesday.

Meanwhile, tthe national ceremony in Canberra will go ahead, although it will be smaller than usual and televised nationally.

“We know that if we can reduce the spread of this virus we can save lives in our communities,” Mr Chester said.

‘Simply couldn’t be having’ it: Global Anzac Day services cancelled