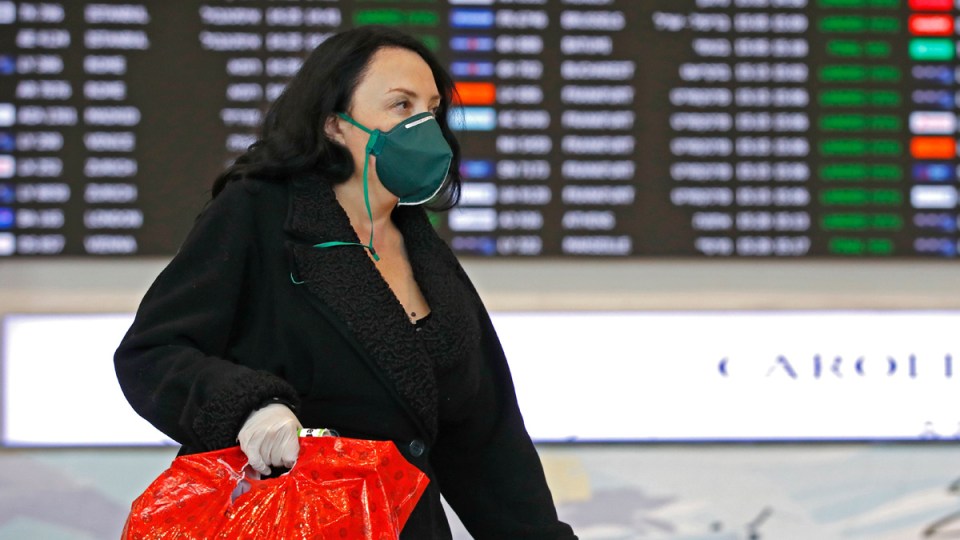 Australia’s battling airlines are set to receive a $715 million federal government boost to help the sector navigate the coronavirus pandemic.

A raft of government charges will be refunded or waived to assist airlines feeling the financial strain as domestic and global travel plummets.

The move is expected to create an immediate benefit of $159 million, with the government refunding charges paid since February 1.

A major relief package is on the way for the Australian aviation industry.

These past few weeks have been tough for our airlines.

I’ve been speaking with executives every day & will continue to work with them to make sure they receive the support they need. pic.twitter.com/nGUCOT0d7R

Deputy Prime Minister Michael McCormack said the package was designed to put Australia in the best position to deal with the coronavirus outbreak.

“Our airlines run on tight budgets at the best of times and these past few weeks have been particularly tough,” he said on Wednesday.

“I’ve been speaking with Australian airline executives every day and will continue to work with them to make sure they receive the support they need.”

The package comes one day after Qantas announced it would slash its international capacity by 90 per cent and domestic flights by 60 per cent.

Regional carrier Rex has urged government action, warning it could go under unless given help during the tumultuous period.

Shares in Regional Express entered a trading halt on Tuesday pending an announcement to the market.

Singapore-based Jetstar Asia, which is owned by Qantas, has suspended all flights for three weeks from March 23 to April 15.

The Airlines for Australia and New Zealand group applauded the government package for a “critical pillar” of the Australian economy and the tourism industry.

“In Australia, when the impact of the GFC spread beyond the financial sector to other industries, none were hit harder than the aviation sector,” A4ANZ CEO Alison Roberts said.

“The impact of this economic crisis caused by COVID-19 is expected to be far worse.”

Some analysts have warned that coronavirus will bankrupt most airlines by the end of May unless governments and the industry take coordinated action.