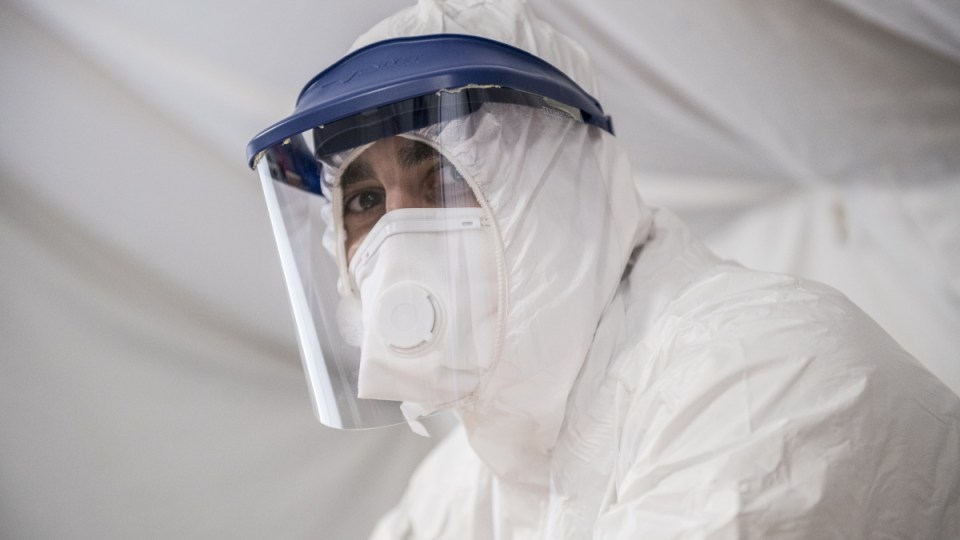 Countries around the world have been urged to pull out "all the stops" in the battle against COVID-19. Photo: Getty

New Zealand Prime Minister Jacinda Ardern has announced new restrictions requiring all travellers to be quarantined for 14 days upon entry into the country in an attempt to stop the spread of coronavirus.

The restrictions apply to all countries except for Pacific nations, and will come into effect at midnight on Sunday (10.00pm AEDT). It also includes any New Zealand citizens or residents returning to the country.

Ms Ardern said these were “far-reaching and unprecedented” measures to tackle a global pandemic.

“Alongside Israel and a small number of Pacific islands who have effectively closed their borders, this decision will mean New Zealand will have the widest ranging and toughest border restrictions of any country in the world,” Ms Ardern said.

“We are also encouraging New Zealanders to avoid all non-essential travel overseas. This helps reduce the risk of a New Zealander bringing COVID-19 back with them.”

“As of midnight tonight, we’re issuing to all cruise ships not to come to New Zealand until at least 30 June 2020, that is for incoming cruise ships, at which time the directive will be reviewed,” she said.

The news will have implications for a number of Australian sporting leagues and events, and already the remaining two games of Australia’s three-match ODI series with New Zealand have been called off, as well as Australia’s upcoming tour of the country.

Earlier, a national remembrance service for victims of the Christchurch mosque attacks was cancelled because of concerns about COVID-19.

The government said it was taking what it called a “precautionary approach” because the event, scheduled for Sunday, was expected to attract a large crowd with many travelling from around New Zealand and from overseas.

“This is a pragmatic decision. We’re very saddened to cancel, but in remembering such a terrible tragedy, we shouldn’t create the risk of further harm being done,” Ms Ardern said.

“March 15 now becomes an opportunity for every New Zealander to reflect in their own way on the events of a year ago. I encourage everyone to take time on Sunday to remember and to recommit to the values of inclusion and love demonstrated so clearly a year ago.”