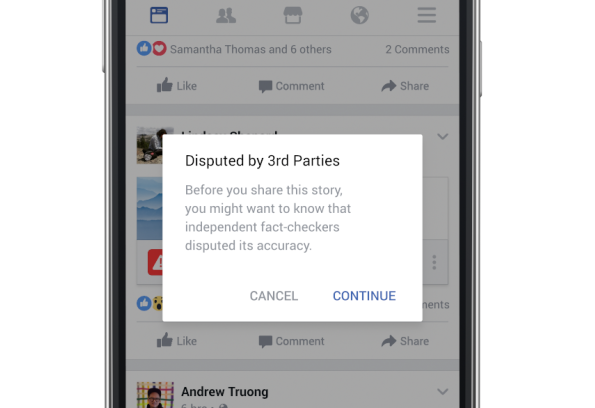 The spread of fake news online has led scientists to develop a “vaccine” to inoculate the public against climate change myths.

The study’s lead author Sander van der Linde said the aim was to provide a “cognitive repertoire” that would help build resistance to misinformation and make people less susceptible to false news.

“Misinformation can be sticky, spreading and replicating like a virus,” Dr van der Linden, who is also a social psychologist, said in a statement.

“We wanted to see if we could find a ‘vaccine’ by pre-emptively exposing people to a small amount of the type of misinformation they might experience. A warning that helps preserve the facts.”

The study, published in the journal Global Challenges, compared the reactions of more than 2,000 US residents to two claims on global warming. 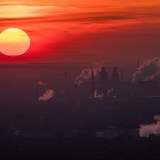 US scientists confirm 2016 was Earth’s hottest year ever 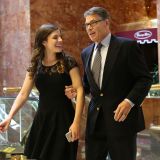 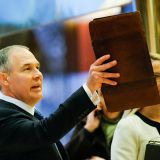 Donald Trump is assembling a cabinet of climate change deniers

One of these claims was a well-known climate change fact and the other was taken from a widespread misinformation campaign.

The researchers found that when presented consecutively, the “false material” completely cancelled out the accurate statement in people’s minds.

Benefits of a general inoculation

However, when presented with an “inoculation” — where people were introduced to distortion tactics used by certain groups — as well as a small dose of misinformation and the fact, opinions stayed closer to the truth.

The general inoculation saw an average opinion shift of 6.5 percentage points towards acceptance of the climate science consensus, despite exposure to fake news.

“It’s uncomfortable to think that misinformation is so potent in our society,” Dr van der Linden said.

“A lot of people’s attitudes toward climate change aren’t very firm. They are aware there is a debate going on, but aren’t necessarily sure what to believe.

“Conflicting messages can leave them feeling back at square one.”

Experts have warned that the influence of fake news on democratic processes is of growing concern.

Last week, Facebook announced it would update its social media platforms in Germany to reduce the dissemination of fake news after concerns were raised that false information could influence September’s election.