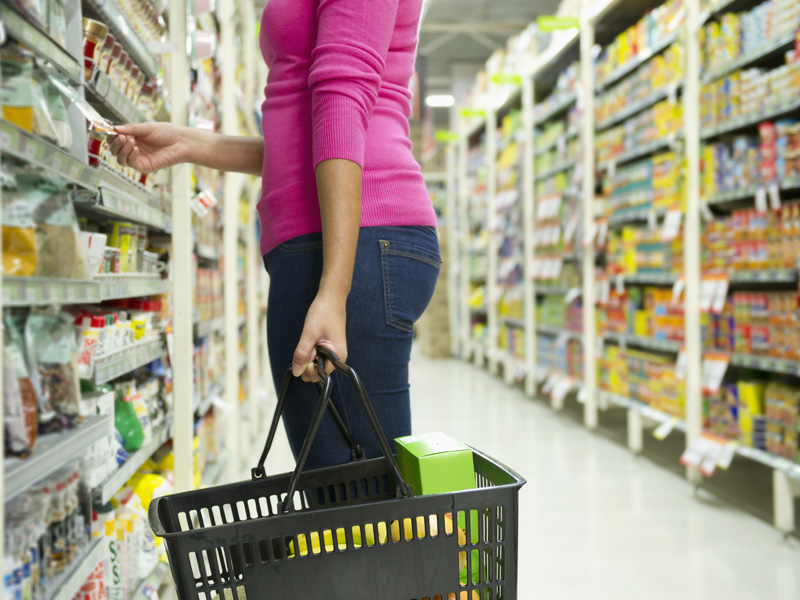 The cost of Tim Tams at one of the supermarket giants has increased by almost 5 per cent as a result of a price hike by Arnott’s.

Coles fought a valiant but ultimately futile war against the biscuit company to keep down the price of some of Australia’s favourite bikkies, branding it “a price hike without justification”.

In October, the supermarket initially resisted a price increase on 54 biscuit products because, it claimed, Arnott’s had not explained how costs had increased. (Without a cost increase, this would amount to a profit grab).

Arnott’s retaliated by refusing to supply any biscuits for two weeks in early October, eventually forcing Coles to capitulate.

“Coles has made a commitment to bring down the cost of shopping for our customers, and we have been doing that every year for the past six years. So when a major international manufacturer decides they will unilaterally force through a price hike without justification, we will resist that,” a Coles spokesman told The New Daily.

“Our average family shopper spends around $150 per week on food and groceries, and they don’t have the spare cash laying around to give to Campbell’s-Arnott’s every time they decide to put their prices up.”

The biscuit maker provided a statement to The New Daily confirming it increased its wholesales prices in October, but refused to answer further questions.

“Like any business, we do review our prices and increased our wholesale prices in October,” the Arnott’s statement said.

“We believe our biscuits remain great value, and are also the best tasting and the best quality treat Australians can enjoy.”

The statement noted, correctly, that retail prices are set by supermarkets, not wholesalers. But it did not address why the company needed to increases prices. Instead, the statement focused on Arnott’s long history in Australia (despite now being owned by US-based Campbell’s).

“Arnott’s is proud of its strong history in Australia and of our commitment to local manufacturing as more and more cheap, imported food products flood supermarket shelves.”

How much more you’ll pay

The cost of Tim Tams at Coles has increased by 15 cents as a result of the price war.

Before the dispute, most Tim Tam products cost $3.50. They now cost $3.65 nationally, according to Coles, a fact verified in Melbourne by The New Daily.

Another popular Arnott’s product, the creams range (which include Monto Carlos and Kingstons), increased from $2.80 to $2.85.

The Tim Tams you can no longer buy at Coles

As a result of the price war, Arnott’s refused to supply 10 products, including six Tim Tam varieties:

Read the Arnott’s statement in full Consumers are the big losers in Tim Tam price war