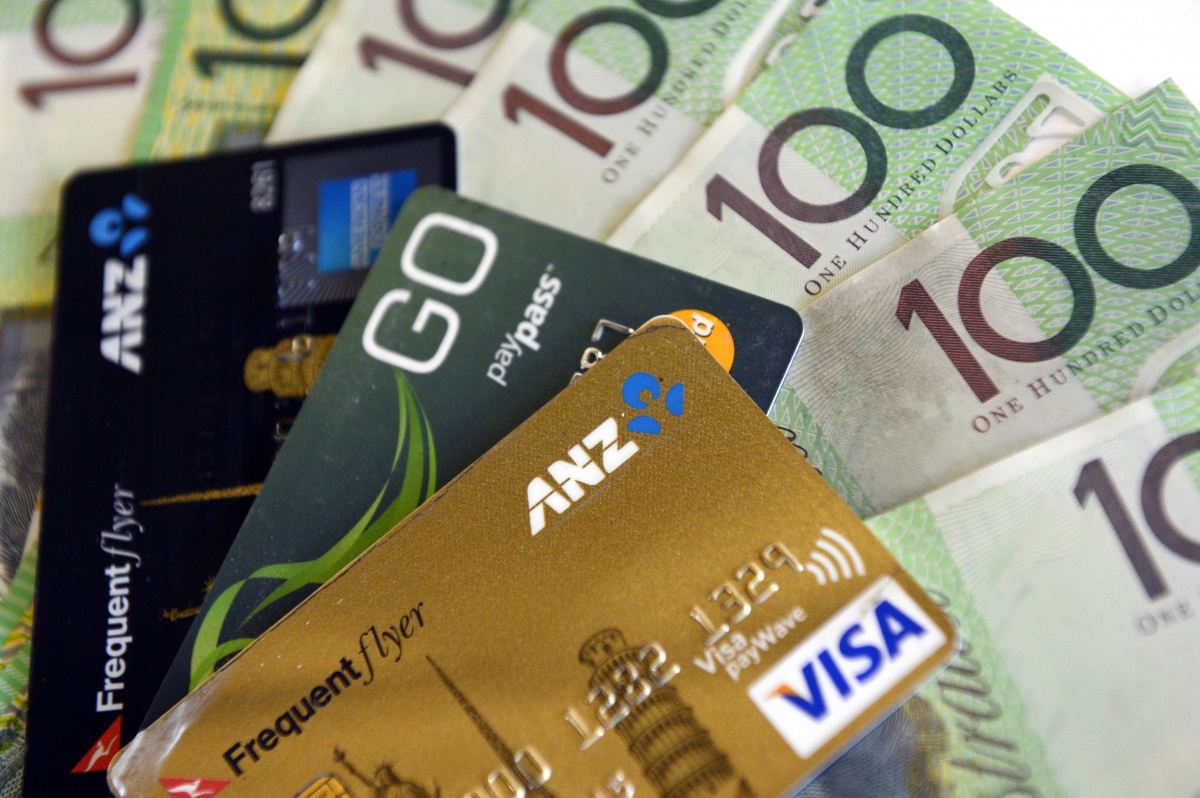 Australians have been promised their savings and investments will be safer if a planned overhaul of the financial industry is successful.

The government delivered its response to an industry-wide review, the Murray Inquiry, on Tuesday morning, with the Prime Minister promising stronger consumer protections, a more resilient banking system and greater superannuation diversity.

“This is a very important step in continuing the assurance that Australia’s financial services system … is safe and secure,” Malcolm Turnbull told reporters.

As part of its overhaul, the Coalition took aim at credit card fee gouging, dodgy financial advisors, the susceptibility of the banks to financial downturn and a perceived need for more super fund competition.

The nation’s foremost consumer group welcomed the plan, calling it a “strong response” to the industry’s weaknesses.

Industry bodies were less enthusiastic. The banks conceded the changes were necessary, but warned of higher costs, while the superannuation sector said the promise of greater choice could confuse members.

The government will attempt to reduce both the hidden credit card fees charged between banks and the overt fees (sometimes up to 10 per cent) charged by airlines and other merchants.

A “fair dinkum” test of whether or not a surcharge is above cost would be enforced by the consumer watchdog, the ACCC, according to Treasurer Scott Morrison.

Interchange fees and surcharges – which are charged between banks – would also be limited to actual cost.

Both of these changes should drive down card fees, but there is no guarantee that companies will not simply increase prices elsewhere.

Under the changes, financial advisors would be required to hold a university degree, sit a professional exam, comply with a code of ethics and undergo a year of work placement before they could practice.

Once qualified, advisors would also need to undergo continuous professional development to hone their skills and to disclose any ties to major institutions, like major banks or parent companies.

Consumers would also be able to check their advisor’s history in a central database.

These measures should result in higher quality investing advice, but will take some time to filter through the system.

The government will ask the financial regulator, Australian Prudential Regulation Authority, to review whether the banks need to strengthen their three key defences against a financial crisis – capital ratios, leverage ratios and loss absorbency capacities.

The banks’ leverage ratios and loss absorbency capacities could be increased. Capital ratios are already in the process of being raised.

The Australian Bankers’ Association CEO Steven Münchenberg said the changes were necessary, but warned of “costs across the system”.

These changes, if enacted, probably would increase the costs of home loans and other financial products, but should remove the risk of taxpayers bailing out struggling banks.

The government signalled it wished to remove some of the impediments to companies issuing simple corporate bonds.

These bonds are loans that earn interest for the investor, and which can be bought and sold like shares.

Unlike in the US, the Australian market for simple bonds is very small. To remedy this, the government pledged to reduce the onerous and expensive paperwork currently holding back the market.

As a result, more simple bonds would likely be issued, giving investors an expanded investment class.

On superannuation, the government promised to relax the rules around default funds, claiming it would make the sector more competitive.

Currently, workers who do not select a fund are sorted by default, usually into an industry fund.

Under the changes, both industry and bank-owned funds would compete for entry onto the default list.

This may improve fund governance, but also carries the risk of members being assigned to an unsuitable default fund. Labor victory fires up Tamil family’s hopes of return to their Biloela home
Perth residents urged to play it safe as massive storm rolls across region
Joe Biden says he’s not fussed by North Korea’s rumoured return to nuclear tests
ACTU hails Labor’s triumph as the first step to pay raises
Analyst: Sharemarket will be anxious about a Labor pact with Greens
French foreign minister hails defeat of Morrison and his ‘notorious incompetence’
What exactly is the Trans-Pacific Partnership?
Today's Stories