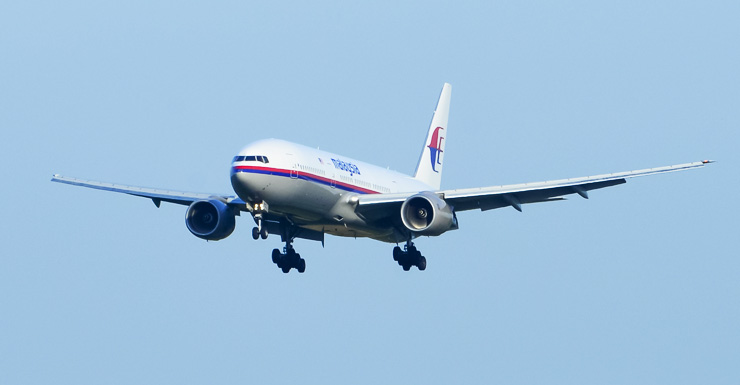 The broken wing fragment of passenger jet MH370 will ‘probably’ lead investigators to the passenger jet’s final resting place, but experts warn the full mystery might never be solved.

On Thursday, the Malaysian prime minister said the fragment found on La Reunion Island near Madagascar was “conclusively confirmed” as belonging to the missing flight.

This first breakthrough in the Australian-led 16-month search reignited hope among investigators and independent experts that the wreckage will be found.

“We are confident that we are looking in the right area and we’ll find the aircraft there,” Australian Transport Safety Bureau (ATSB) chief commissioner Martin Dolan told the ABC.

Aviation expert Geoffrey Thomas told The New Daily the flap could yield vital clues in the way it tore away from the rest of the wing, any chemical residue it contains and the unique marine life clinging to the metal.

“It’s a very strong validation that we are looking in the right area,” Mr Thomas said.

“It gives the searchers a real lift that we are looking in the right place and that this plane is in the Southern Indian Ocean.

“It gives the search more momentum.”

Aviation analyst Neil Hansford told The New Daily he was confident the discovery would eventually guide investigators to the fuselage, provided enough money was spent.

The fact the wing flap was not badly damaged suggested the jet entered the water in one piece, with only the wings shorn off. This made it “likely” the fuselage will be found in approximately one piece, save for the wings, he said.

But it would still take “a miracle” for the two crucial black boxes to be located, he said.

“The only piece that will really tell us what happened, and help us attribute blame, is the black box, and that could be 6 km under water.

“We’ve got no pingers to find the black boxes, so you’re looking for something the size of your briefcase six kms down.”

Even if found, the recordings might yield no satisfactory answer, Mr Hansford said.

The leading theory is that a person or persons on board the jet deliberately caused it to crash into the ocean. This is widely believed, in part, because the plane’s tracking system turned off, which many experts said can only be done wilfully.

“If by a miracle they got the black boxes, what can they do?”

“Say they prove, as we all think it is, a man-induced event, the likely perpetrator is dead, so there’s nobody to charge, there’s nobody to go to prison, so all we’re now doing is playing the internal politics of Malaysia at our cost.”

“The nature of the structural failures can shed light on the forces that would have been exerted in order for this section to have broken away as it did,” Associate Professor Dell told The Conversation.

“It will be very interesting to see what other debris comes ashore in the coming weeks. Every piece recovered and analysed will shed more light on what happened to MH370 and help inform the search.”

– with reporting by Jackson Stiles, Rose Donohoe and Sean McComish

This is how MH370 debris will help search