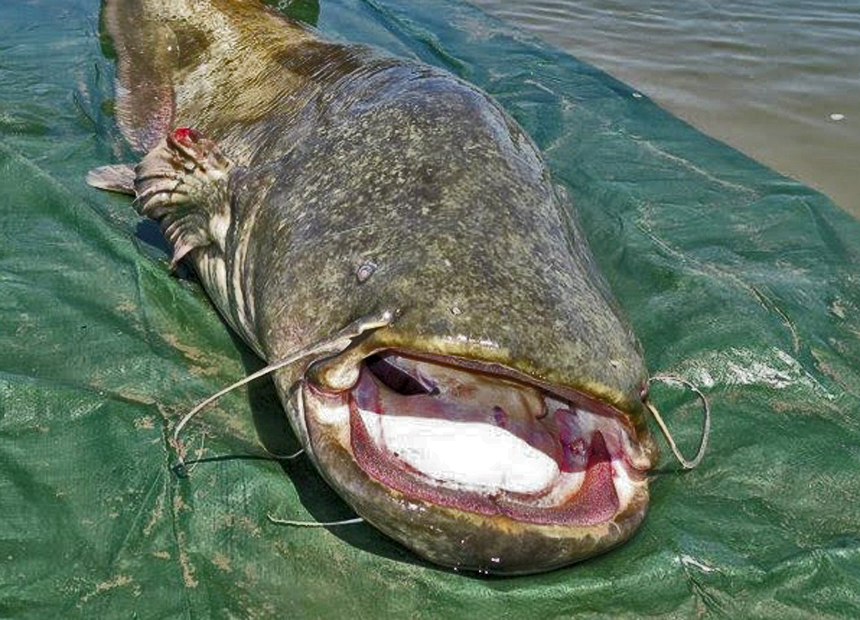 For 24 years, Steve Feltham has searched for proof of the Loch Ness Monster.

Recently, he announced he has finally found the most plausible culprit for Scotland’s mysterious water beast.

“They are very long lived and it is entirely possible they were introduced by Victorians to the loch, which would explain why the main sightings of Nessie really started in the 1930s, just as the animals were reaching maturity,” Mr Feltham told The Australian.

“I’ve had to change my mind slowly over time, but what a lot of people have reported seeing would fit in with the description of the catfish with its long curved back.

“I have to be honest. I just don’t think that Nessie is a prehistoric monster.”

The largest on record weighed 134 kilograms, but larger specimens than this have been caught outside of official records, an expert told CNN.

The whiskery fish can be “pretty scary looking” and might even, if they wanted, swallow a small child, International Game Fish Association Jason Schratwieser said.

“They’re big enough that a giant one might be able to eat a baby, but I don’t think they are man-eaters,” Mr Schratwieser said.

For now, our hopes of a prehistoric plesiosaur floating around in Scotland may have been dashed.