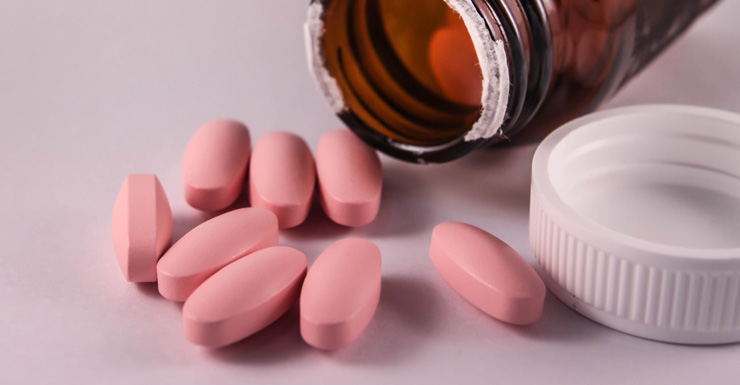 A health advisory board in the US has recommended approval of the first libido-boosting drug for women.

After two previous rejections, the Food and Drug Administration (FDA) panel concluded the agency should allow the sale of Flibanserin, which has been dubbed (somewhat misleadingly) the ‘female Viagra’.

The FDA is not bound to heed the advisory board’s recommendations, but often does.

The panel voted 18-6 in favour of allowing the drug to be sold, but with some additional risk-control measures to make sure doctors prescribe it only to patients who need it and that women are aware of the risks.

An expert who testified before the FDA hearing has claimed only women suffering from certain hormonal imbalances would be good candidates for the drug.

“What we’re looking at is people who have intact biology, they have a good relationship, but their neurotransmitters are out of balance,” Dr Lauren Streicher told Huffington Post.

Dopamine and serotonin imbalances would be best treated by the drug, Dr Streicher said.

Flibanserin has reportedly been known to induce nausea, dizziness, sleepiness, fainting. It was these side effects that prompted officials to twice block its approval.

According to study results published on the FDA website, women taking flibanserin reported on average 4.4 sexually satisfying encounters per month, compared to 3.7 in a placebo group and 2.7 before beginning the study.

During the public comment period, women who had taken the drug said the benefits were considerable.

“I am one of the lucky 11,000 women that was a patient on the flibanserin clinical trial,” said Amanda Parrish, who said she lost desire for sex with her husband, and their marriage had suffered.

“What a relationship-saving eight months that was. As if the light switch had been turned on, so was I.”

‘Female viagra’ passes hurdle in US