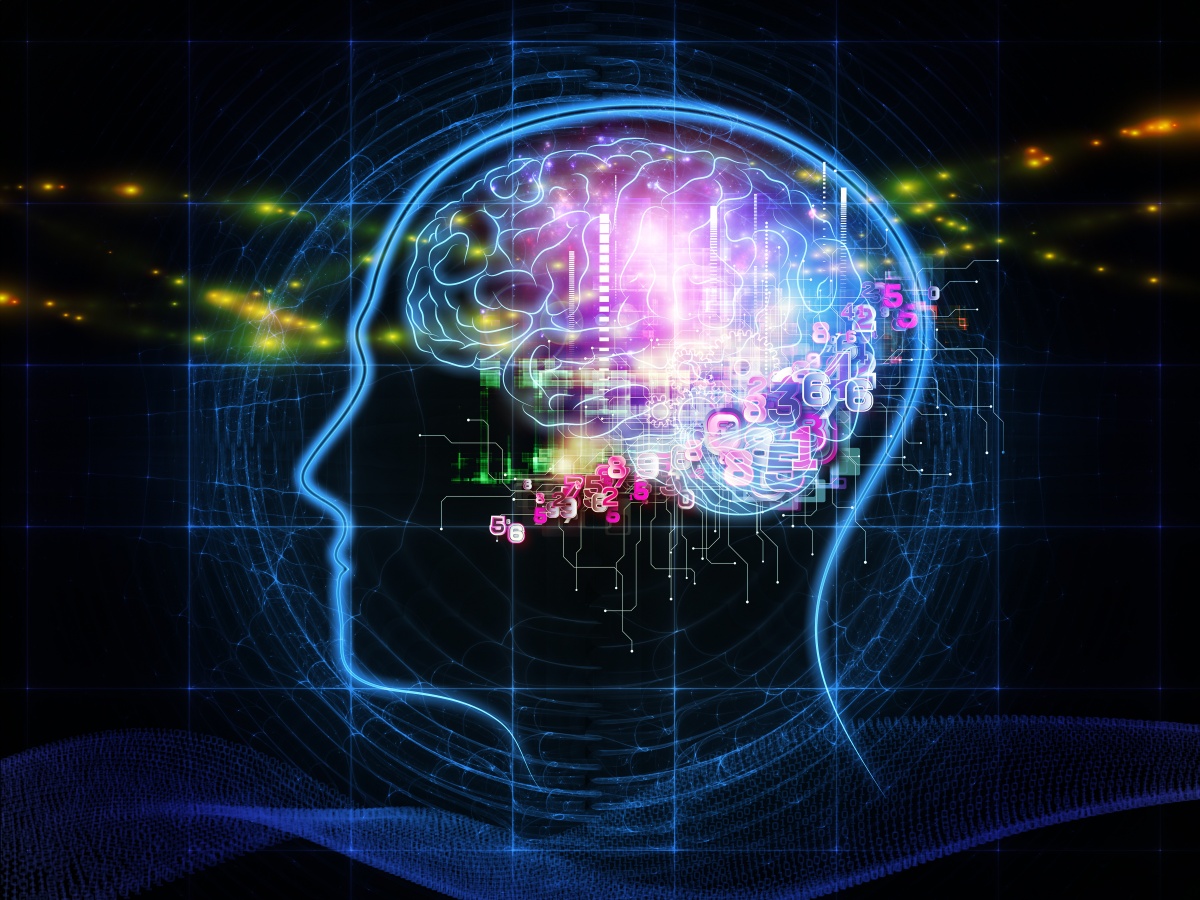 Australians have begun dabbling, perhaps illegally, in potentially brain-enhancing drugs that do not have the support of mainstream medicine.

A host of websites targeted at Australian consumers purport to sell ‘nootropics’ – drugs that reportedly give users a cognitive boost.

The New Daily understands one of the most popular of these is Modafinil, a prescription medicine normally given to those with narcolepsy and sleep apnea to help them stay awake.

Once used by US jet fighter pilots to improve performance, the drug has been marketed in a potentially illegal manner to professionals in the highly-competitive realms of tech, finance, professional gamers and higher education.

Modafinil is a prescription-only medication, meaning it cannot be legally possessed without a doctor’s authorisation. Those without sleep disorders or prescriptions are buying the drug in order to remain completely focused on a project for hours or days at a time, a nootropics dealer told The New Daily.

“Sure, Modafinil can relieve the tiredness of working long hours, but there will be health consequences if you’re not getting enough sleep,” Dr Cunnington told The New Daily.

High doses can cause users to lose their sense of judgement and inhibition, he said.

“They might be more impulsive and prone to risk taking, possibly finding themselves doing thing they wouldn’t normally do,” he said.

“People can also get a false sense of reassurance while driving, they may feel less tired, but in actual fact they face the same risks of being fatigued and having an accident.”

A secret Facebook group promotes this and other types of smart drugs. Its membership has grown from 3000 members to 7000 in the past six months, and has many Australian users.

John, 21, a nootropics dealer who works in the technology sector, told The New Daily he became hooked on the concept after watching a Hollywood movie.

In Limitless, Bradley Cooper’s character uses a miracle pill to achieve riches and glory – something he wanted to replicate.

“Ultimately I want to be successful, make a lot of money and own my own company one day,” John said.

He claimed to be able to work 18-hour days while self-medicating with the drug.

“I take it to keep up with the workload and to get an edge over others,” he said.

In 2013, the US National Library of Medicine concluded that Modafinil “enhanced task enjoyment and performance on several cognitive tests of planning and working memory” in healthy volunteers.

“They amplify all of your experiences and everything looks really clear. Some give you tunnel vision, giving you lots of focus and blocking out any distractions,” he claimed.

“Others enhance your mood, problem solving, memory and assist with relaxation. If you know you have an important meeting you can control your state and take some beforehand.”

Nootropic use has become increasingly popular among professionals, especially in the tech scene, the dealer said.

Suppliers of these potentially illegal nootropics cannot attest to their purity, especially when sourced from foreign countries where manufacturing standards are poor.

Their use is reminiscent of the popularity of amphetamines among banking professionals on Wall Street in the 1970s and 80s – think Wolf of Wall Street.

John admitted the drugs can have unintended side effects.

“The first time, I took two pills a day and didn’t realise, but I was awake for three days straight,” he said.

Aussies taking dangerous ‘smart drugs’ to get ahead