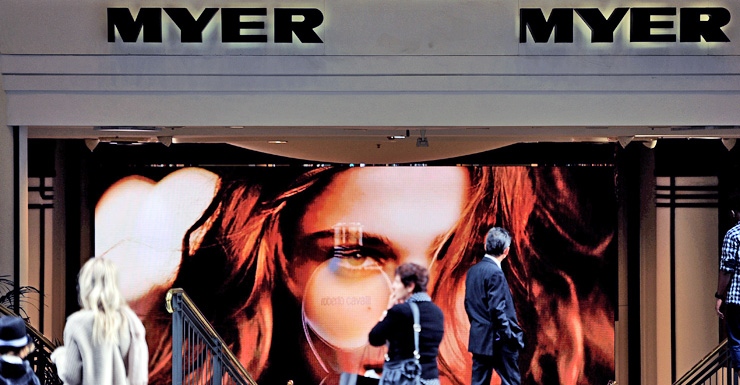 Myer has begun store closures as the retailer attempts to reverse its flagging fortunes.

The department chain announced on Monday that it would close its store at the Top Ryde City shopping centre in Sydney in late July and wrap up three trial stand-alone speciality stores in Melbourne’s north by the end of August.

Some analysts have been expecting the company to close at least seven department stores and launch a capital raising to fund a major restructure.

After the closures, Myer would have 63 stores remaining, mostly in capital cities, but also in regional centres including Bendigo, Ballarat, Dubbo, Orange, Wagga and Mackay.