Celebrated Aboriginal musician Archie Roach has died in hospital aged 66 after a long battle with illness.

The Gunditjmara-Bundjalung elder’s death was confirmed in a statement from his sons Amos and Eban Roach, distributed by the late singer’s management agency the Mushroom Group on Saturday.

“We are so proud of everything our dad achieved in his remarkable life,” the pair said.

“He was a healer and unifying force. His music brought people together.”

They said their father would want his many fans to know how much he loved them for their support throughout his career. 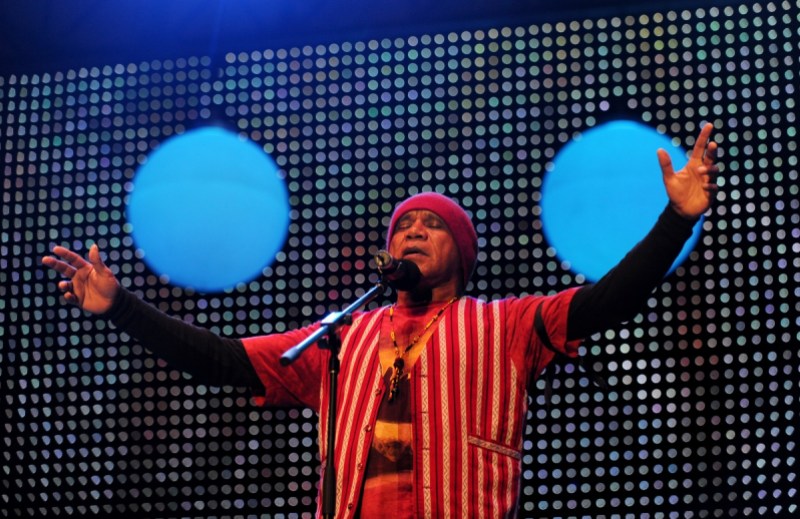 Mr Roach died at Warrnambool Base Hospital after a long illness, surrounded by his family and loved ones.

“We thank all the staff who have cared for Archie over the past month,” his sons said.

“Archie’s music drew from a well of trauma and pain, but it flowed with a beauty and a resonance that moved us all,” Mr Albanese said.

“We grieve for his death, we honour his life and we hold to the hope that his words, his music and his indomitable spirit will live on to guide us and inspire us.”

Tonight we mourn the passing of Archie Roach.

Our country has lost a brilliant talent, a powerful and prolific national truth teller.

A private ceremony will follow and the family has requested privacy, but gave permission for Mr Roach’s name, image and music to continue to be used so his legacy will inspire others.

Mr Roach was inducted into the ARIA Hall of Fame in 2020.

He rose to prominence with the release of his debut single Took the Children Away in 1990 which his experience as a member of the Stolen Generation.

The song and earned him ARIA nominations for breakthrough artist and an award for best new talent at the 1991 awards.

It was added to the National Film and Sound Archive in 2013.

After the death of his wife Ruby in 2010, Archie suffered a stroke and battled other health problems including lung cancer.