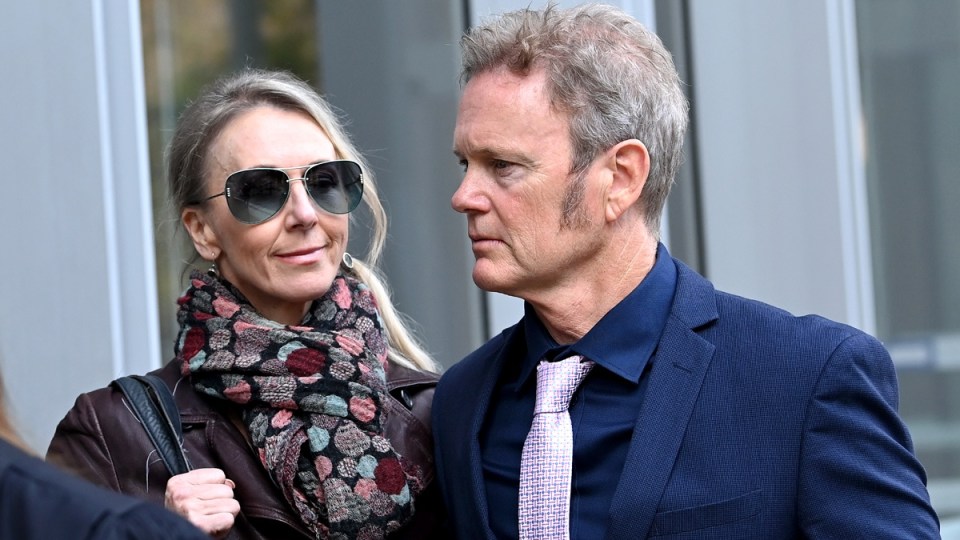 The actor, 56, who played Henry Ramsey from 1987 to 1989, told The Sun he was shunned due to sexual assault allegations against him made by four women he worked with on the Rocky Horror Picture Show in 2014.

He was cleared of the charges two years ago.

McLachlan said he can only watch as his screen sister Charlene, played by Kylie Minogue, 54, and stepfather Harold Bishop, played by Ian Smith, 84, appear in the big send-off without him.

A spokesperson for the actor said his mother being reincarnated so Anne Charleston can be involved in the episode was a particular sticking point.

“Henry’s dead mother is being reincarnated for the final episode — but cancel culture won’t allow her son Henry to appear or even be acknowledged,” a spokesperson for the actor said.

“What Craig and his partner have endured over the past four-and-a-half years — only to come out the other side and be confronted by, among other things, the attempted permanent erasing of his part in Neighbours history — is devastating.

“Craig was not invited to take part in the closing episode or indeed to contribute in any way to the end of Neighbours.

“Henry was, and continues to be, an all-time Neighbours favourite, a character Craig loves to this day. Craig happily and enthusiastically contributed to a number of Neighbours celebratory milestones over the years and was always so thrilled to be invited to partake.”

Two months ago, the actor dropped a defamation case against several Australian media organisations that had reported on the charges, as well as actress Christie Whelan-Browne, who was one of the women who made allegations against McLachlan in articles by the ABC and Sydney Morning Herald.

At the time, McLachlan said he was abandoning the legal battle to protect his family and mental health amid the “continuing pressure”.