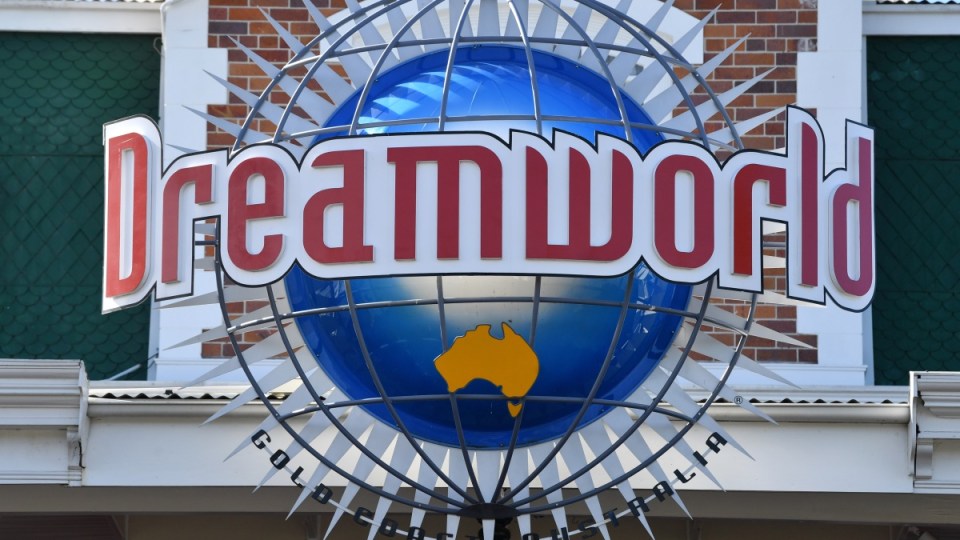 Dreamworld was allowed to use public funding for a research lab to instead build a new rollercoaster. Photo: AAP

Almost $3 million of taxpayer money handed to a Queensland theme park for a state-of-the-art facility to protect endangered koalas has been diverted to build a flashy new rollercoaster.

The Queensland government gave $2.7 million of public funding to build the Future Lab wildlife research centre in 2019 at Dreamworld on the Gold Coast.

However, during budget estimates hearings this week, Tourism Minister Stirling Hinchliffe and his department were forced to admit they had no idea what happened to the cash.

After a frantic hunt for answers, Mr Hinchliffe late on Tuesday night confirmed the wildlife project had been delayed and instead, the cash was used to build the Steel Taipan attraction.

“In early 2020, Dreamworld requested that the project be placed on hold while it focused its future investment activities on new rides and attractions,” Mr Hinchliffe admitted.

The theme park was closed for business during 2020 with pandemic lockdowns and restrictions in place.

In a bid to kickstart the tourist industry, the government launched the $25 million Growing Tourism Infrastructure Fund to accelerate its recovery from COVID-19.

“Under that fund, we saw Dreamworld seeking assistance for the support and construction of a new multi-launch rollercoaster ride.”

The park was given the green light to “repurpose” the funding.

“The Queensland government approved that the funding previously approved for the research facility be repurposed to support the construction of the new ride, taking into consideration the immediate impacts of the pandemic and the appeal of new tourism offers likely to attract returning domestic visitors and international tourists when borders reopened.

“I am pleased to advise that where that ended up was in the newest attraction, the Steel Taipan, which opened in December 2021.”

The research lab was touted as the “first of its kind” at the 2019 launch by then tourism minister Kate Jones, Environment Minister Leeanne Enoch and assistant minister Meaghan Scanlon.

“The Dreamworld Future Lab will be a world-class research facility and will allow us to deploy experts to tackle some of the biggest issues facing our native wildlife – like the threat of chlamydia on the local koala population,” Ms Scanlon said.

“It will be the first of its kind in our state and will enhance the research capabilities of experts at the University of Queensland by allowing researchers and science undergraduates up-close contact with animals in the field.”

$2.7 million of koala research money used on rollercoaster at Dreamworld