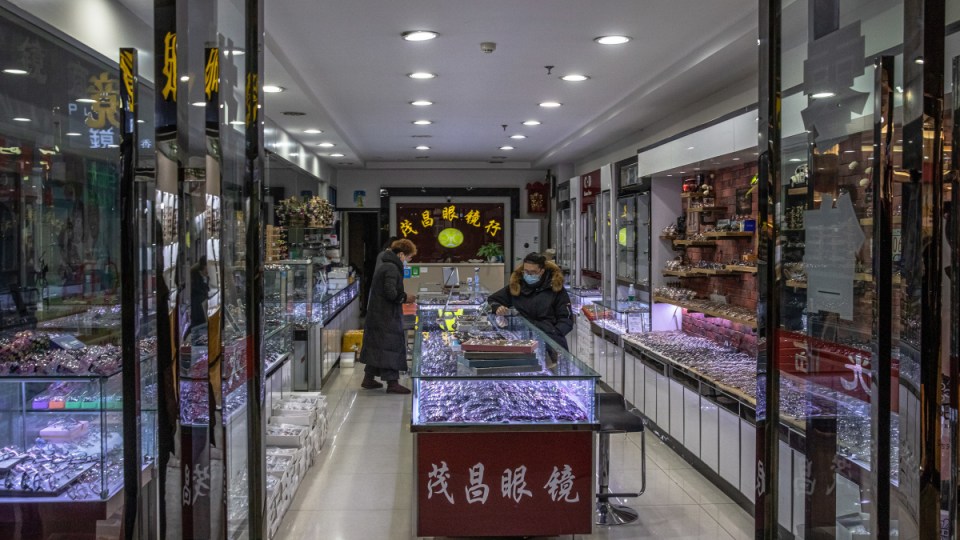 Scientists have found the “most compelling and most detailed” evidence showing COVID-19 originated at a live animal market in China.

Eighteen researchers – including Professor Edward Holmes from The University of Sydney, whose work was backed by the Australian government – have linked the outbreak to up to 15 market stalls that sold bats, foxes, raccoon dogs and badgers.

They suggest Wuhan residents first became infected after contact with infected animals that had been sold for meat or fur.

Two coronavirus variants were introduced to humans at the market in November or early December in 2019, the scientists found.

“In addition to selling seafood, poultry, and other commodities, the Huanan market was among four markets in Wuhan reported to consistently sell a variety of live, wild-captured or farmed, mammal species in the years and months leading up to the COVID-19 pandemic,” the scientists wrote, in studies published in Science.

“There are, however, no prior reports of which species, if any, were sold at the Huanan market in the months leading up to the pandemic.

Virologist Professor David Robertson from the University of Glasgow, who is one of the researchers behind the study, told BBC News that he hoped the findings would “correct the false record that the virus came from a lab”.

He was referring to an international blame game over the origin of the coronavirus and the theory that COVID-19 was leaked from a Wuhan laboratory.

Former US President Donald Trump, and his Secretary of State Mike Pompeo, had claimed since the first year of the pandemic that evidence suggested the virus came from the Wuhan Institute of Virology.

“Most of the positive samples clustered around the south-western side of the market,” Professor Robertson said.

“And that’s the location where we report species like raccoon dogs being sold.

“So we have confirmation of animals we now know are susceptible were sold there in late 2019.”

University of Utah’s Stephen Goldstein, co-author of one of the studies, said the research was the “most compelling and most detailed studies of what happened in Wuhan in the earliest stages of what would become the COVID-19 pandemic”.

“We have convincingly shown that the wild animal sales at the Huanan Market in Wuhan are implicated in the first human cases of the disease,” Professor Goldstein said.

The University of Utah reported that the “emergence of SARS-CoV-2, the virus that causes COVID-19, can likely be traced to one or more of the 10 to 15 stalls in the market that sold live racoon dogs, rats, porcupines, badgers, hares, foxes, hedgehogs, marmots and Chinese muntjac… Health officials and researchers detected SARS-CoV-2 on animal cages, carts and drainage grates in these venues.”

The authors concluded governments should seek better understanding of the wildlife trade in China and elsewhere, and promote more thorough testing of animals, to lower the risk of future pandemics.

Researchers were backed by a variety of sources across Britain, Europe, North America and Australia – including Victoria’s Department of Health and Human Services. Professor Holmes received funding from the federal government-funded Australian Research Council.