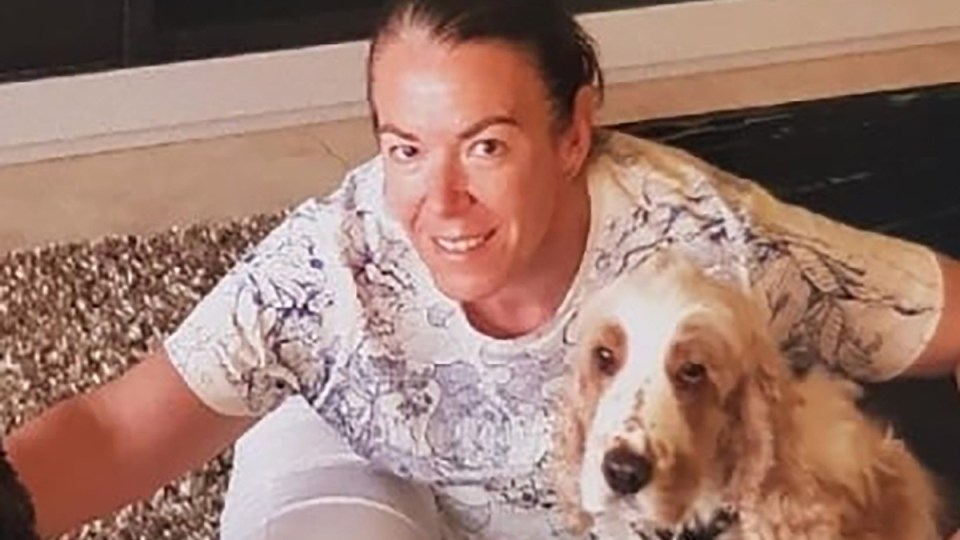 The parents of Melissa Caddick are fighting to retain their Sydney home, which is at risk of repossession. Photo: AAP

The parents of fraudster Melissa Caddick will continue their fight to retain their Sydney home, which is at risk of repossession to pay their daughter’s debts.

The investment broker disappeared in November 2020, hours after the Australian Federal Police and Australian Securities and Investments Commission raided her Dover Heights home.

Three months later the 49-year-old’s decomposing foot, encased in a running shoe, washed up on a NSW south coast beach.

She is believed to have used her company to conduct a Ponzi scheme and was facing a string of charges.

Jones Partners, the receivers of Melissa Caddick and liquidators of her company Maliver Pty Ltd, issued a statement on Monday

“The orders obtained in the Federal Court today enable us to proceed to realise the Dover Heights Property with our continued focus on getting the property ready for sale,” Jones Partners principal Bruce Gleeson said.

“We are continuing negotiations with the parents via their solicitors regarding resolution of such interest.

“Ultimately if such negotiations cannot be resolved, then an application will be required for the Federal Court to determine the parents’ interest.”

Mr Gleeson said he would file a separate application with the Federal Court in coming weeks to obtain orders enabling Jones Partners to sell jewellery, clothing and other items belonging to Ms Caddick.

NSW Police have stated they believe Ms Caddick is dead after her foot was found on Bournda Beach.

An inquest, which is set to probe the mysterious disappearance of Ms Caddick, is scheduled for September.