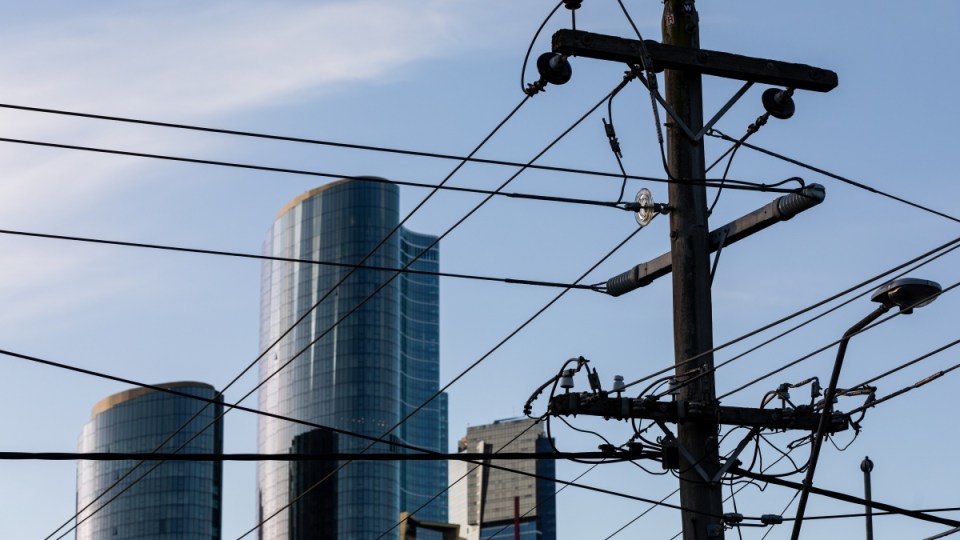 A gas supply guarantee has been triggered by the national energy market as Victoria faces a winter gas shortage.

Victorian Energy Minister Lily D’ambrosio said the gas supply guarantee was triggered by the Australian Energy Market Operator on Tuesday afternoon, as reserves at a storage facility in the state’s south-west dropped to record lows.

The Iona gas storage facility in Port Campbell has dropped to record low supply levels due to high demand amid the state’s price cap.

“That means they’ll have greater visibility of the sale and supply of gas across the market including Victoria but in other states, to get some transparency here,” she told ABC Radio Melbourne.

AEMO’s CEO, @dfwesterman, today delivered an address at the #ACES2022, providing insight on the recent energy challenges and the long-term pathway to clean, reliable and affordable energy for Australian homes and businesses. View the speech on our website: https://t.co/JcEuwiLyfd pic.twitter.com/omy7e2rs6C

“When you’ve got greater transparency in the market, the market starts changing its behaviour, and frankly, the market has been able to get away with too much here.

“More visibility should mean, as it did in April [when the guarantee was last triggered], that gas goes to where it’s needed.”

In an industry letter issued on Monday, the Australian Energy Market Operator (AEMO) warned of the risk of curtailment during peak demand.

“It is the case that gas supply and winter peaking capacity are becoming increasingly tighter on the east coast,” Lochard said in a statement.

“This year, unplanned coal-fired generation outages and especially cold winter weather have led to Iona customers starting to withdraw gas from storage earlier and in larger quantities than usual.”

The state’s price cap remains at $40 per gigajoule, as demand for gas continues to soar globally due to various factors, including a significant drop in supply caused by the war in Ukraine.

It is believed the triggering of the guarantee means New South Wales will get its gas from Queensland rather than Victoria.

The latest warning comes after AEMO temporarily halted the east coast market amid a risk of blackouts.

“There are Victorians making a decision, either heating or eating,” Mr Guy said.

“That shouldn’t be a choice that people are forced to make but it is when the Labor government bans exploration.

“Here’s the alternative – I’ll allow it, I’ll explore it, I’ll open it up so that we’ve got more gas reserves so people can afford to heat their home.”

While acknowledging the energy network is under pressure, Deputy Premier Jacinta Allan said Victoria is a net gas exporter and AEMO’s latest advice is the state has enough supply to met its needs.

“The energy minister will continue to work closely with AEMO and our gas operators to ensure supply is adequate for Victoria,” she said.