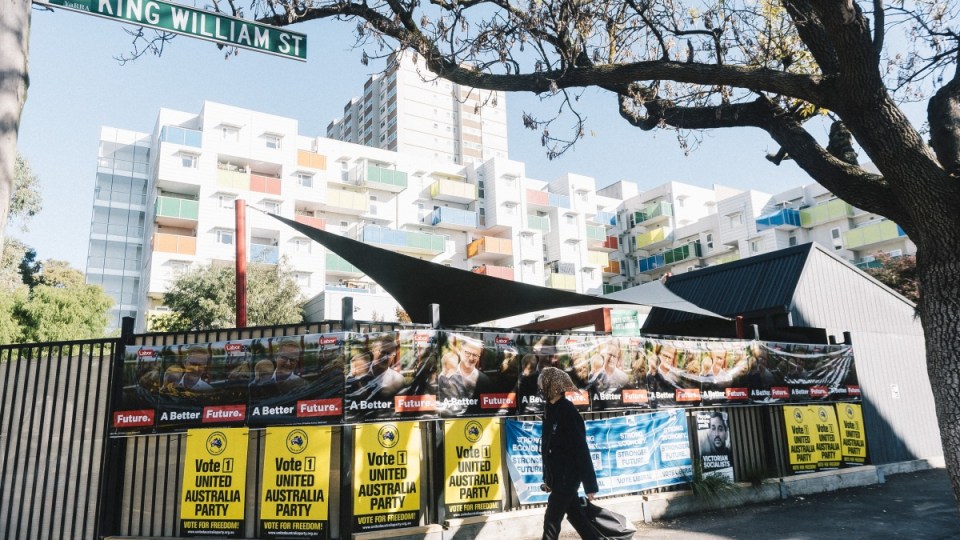 The Albanese government is determined to prevent oligarchs like billionaire miner and developer Clive Palmer from distorting future federal elections.

And it’s not before time.

According to polling for The Australia Institute, 86 per cent of Australians agree truth in political advertising laws should be in place before the next election.

Special Minister of State Don Farrell is set on a path to legislate spending caps and truth in political advertising as well as other reforms in this term of Parliament.

Palmer boasts spending about $100 million establishing a political party that is more a mirage than a reality, with the sole purpose of disrupting the democratic process.

Although it is comforting to think that despite splashing millions on multimedia advertising, the Queensland maverick only managed to have one senator elected, a closer look leads to a more disturbing conclusion.

One seasoned Liberal says Palmer’s core message repeated ad nauseum was you could not trust the major parties, and that more than anything resulted in the Liberal and Labor primary vote collapsing to near-historic lows.

Compulsory preferential voting went a long way saving the nation from falling into the hands of contrarian extremists, but the amber lights are flashing.

Australia’s federal election laws are pathetically vulnerable to the nation getting the “best government money can buy”, with oligarchs like Palmer free to spend as much money as they like to serve whatever their purposes or interests are.

Palmer’s behaviour is the most obvious target, but Minister Farrell says “misinformation and disinformation is on the rise in political systems around the world”.

Farrell is convinced “it is incredibly important that our democracy is transparent and accountable”.

He will ask the joint standing committee on electoral matters to examine the best way to implement Labor’s campaign platform which seeks to minimise “the disproportionate influence of vested interests in the democratic process”.

Earlier attempts at “truth in political advertising” have floundered.

But in Don Farrell’s home state of South Australia a system has been operating successfully for a number of years.

The Albanese government could count on strong support from the Greens and a number of the independents.

The experience of fake advertising against him during the election has convinced the newly elected independent senator in the Australian Capital Territory, David Pocock, of the urgency of reform.

Pocock, like Zali Steggall in Warringah, was the target of a misleading campaign by the right-wing advocacy group Advance Australia.

Pocock told the Canberra Times he experienced firsthand the consequences of the absence of federal truth in political advertising laws when he was portrayed in hundreds of corflutes as the “Greens Superman”, Clark Kent-like ripping off his jacket to reveal a Greens logo T-shirt.

The aggrieved senator says: “We need strong, enforceable and actively monitored truth in political advertising laws legislated ahead of a return to the polls.”

The head of The Australia Institute’s democracy and accountability program, Bill Browne, says it can be done in a nationally consistent way that is constitutional and upholds freedom of speech.

The major political parties have been accused of indulging in misleading campaign ads themselves, but we can only hope that Don Farrell is serious in wanting to stop it despite the Liberals providing an easy out by being very lukewarm to cold on the idea.

Who could dispute Bill Browne’s view that “without new truth in political advertising laws our elections risk becoming a fake news free for all, putting the very integrity of our democracy at risk”.

In many ways such laws could well protect politicians from themselves.

Both Scott Morrison here and Boris Johnson in Britain became victims of their own perceived looseness with the truth.

While it will always be the case that often one politician’s truth is another’s spin, deliberately distorting and misleading is reprehensible and should no longer be tolerated.

We don’t accept it without consequences in commercial advertising. Why should we continue to accept that it is perfectly legal to lie in federal political advertisements?

Paul Bongiorno AM is a veteran of the Canberra Press Gallery, with more than 40 years’ experience covering Australian politics

Paul Bongiorno: Truth in politics – now that would be something