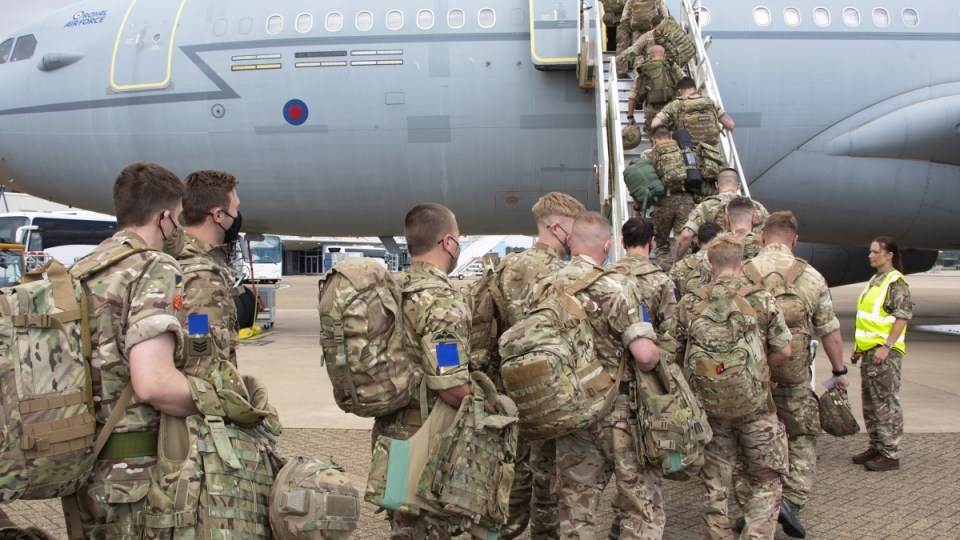 British special forces soldiers allegedly killed detainees and unarmed men in suspicious circumstances during counter-insurgency operations in Afghanistan, according to a BBC investigation.

The Panorama investigation reportedly uncovered 54 suspicious killings carried out by one British SAS unit on a six-month tour of Afghanistan in 2010-2011.

It also claimed that senior officers, including former head of the British Army General Sir Mark Carleton-Smith, did not report the alleged murders and did not disclose the evidence held by UK Special Forces to the military police.

An SAS unit may have unlawfully killed 54 people in a six-month tour of duty in Afghanistan, a BBC investigation finds https://t.co/u5yKmkUjqM

The Ministry of Defence (MoD) said it believes the Panorama program “jumps to unjustified conclusions from allegations that have already been fully investigated”.

The MoD added that “two Service Police operations carried out extensive and independent investigation into allegations about the conduct of UK forces in Afghanistan”.

It said neither investigation “found sufficient evidence to prosecute” and added that “insinuating otherwise is irresponsible, incorrect and puts our brave armed forces personnel at risk both in the field and reputationally”.

The MoD said it “stands open to considering any new evidence, there would be no obstruction”, adding: “We will always investigate allegations to the full, but our independent police and prosecutors can only act on the evidence before them”.

From 2009 onwards, the SAS conducted hundreds of raids on suspected Taliban targets to arrest key insurgency leaders and those involved in bomb-making networks.

However, Panorama reported that intelligence flaws meant innocent civilians were caught up in the operations.

One man who attended meetings in 2011 where targets were selected told the program: “There were mistakes at every single level, serious mistakes – serious organisational mistakes.

Sources within UK Special Forces reportedly told Panorama that senior officers at headquarters in London were worried about the number of people being killed during the raids.

Panorama also said it has seen internal documents showing alarm at the SAS accounts of killings, with often many more people dead than weapons reportedly recovered.

A senior officer, who worked at UK Special Forces HQ, reportedly told the program: “Too many people were being killed on night raids and the explanations didn’t make sense. Once somebody is detained, they shouldn’t end up dead.

“For it to happen over and over again was causing alarm at HQ. It was clear at the time that something was wrong.”

According to the program, insiders who worked on an investigation into the way British troops behaved in Afghanistan, called Operation Northmoor, claimed they were stopped from getting to the truth.

One senior Royal Military Police officer, who did not want to be identified, told Panorama: “I believe there was pressure from above to shut down the investigation.

“It became increasingly clear to me that it didn’t matter what evidence we were able to gather, these cases were never going to be allowed to go to court.”