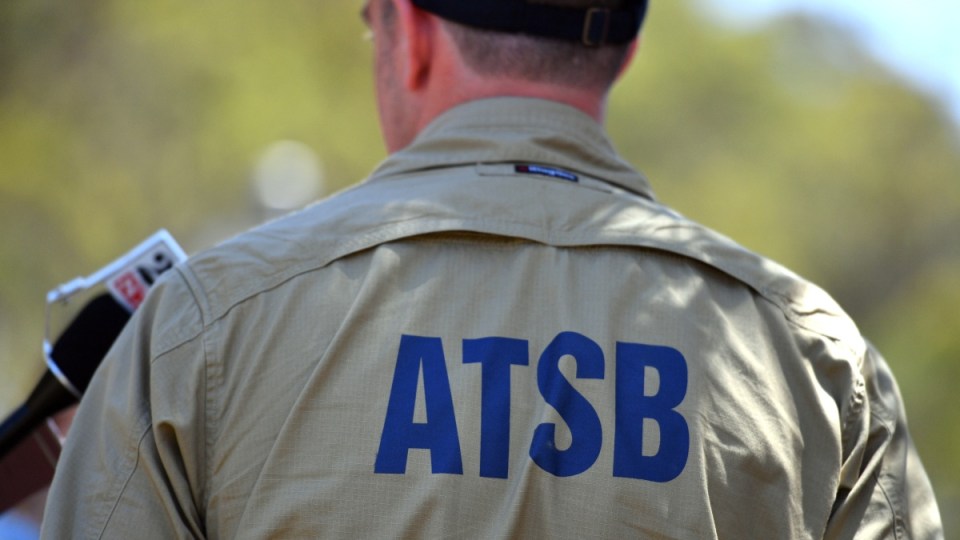 Investigators are combing the wreckage from a fatal helicopter crash in flood-soaked bushland on the outskirts of Sydney.

Emergency services responded to reports of the crash in the north-western suburb of South Maroota about midday on Saturday and arrived to find the helicopter ablaze.

The pilot in his 60s was the sole occupant, and Australia’s transport safety watchdog announced it had launched an investigation.

A pilot has died following a helicopter crash north of Windsor this morning. https://t.co/5mZ080UJcQ

Officers were forced to traverse flooded fields and private properties by foot to access the scene.

The pilot’s body was removed and the Australian Transport Safety Bureau has taken over the investigation.

ATSB chief commissioner Angus Mitchell said investigators will gather any available data and use drones to map out the crash site during what’s likely to be a painstaking process.

He said the heavy impact of the crash, combined with the fire and subsequent rain, means it’s unlikely there will be any immediate answers.

“That complicates the job of the investigators, but that’s certainly nothing new for scenes we have to deal with,” he told reporters on Sunday.

“I think it is our 11th fatal aviation accident in Australia (this year). We have a lot of ongoing investigations all trying to do the same thing, to work out what we can do to make it safer and make sure these things aren’t re-occurring.”

Firefighters battled the blaze that had started before police established a crime scene, with paramedics and the State Emergency Service also attending.

A news helicopter was one of the first on the scene, with pilot Andrew Millett telling Nine the crash had instantly appeared unsurvivable.

“You could see there had been an immense impact,” Mr Millett said.

Mr Millett knew the pilot, and described him as a veteran who was friendly and generous.

The ATSB said the craft was a Bell 206L LongRanger Helicopter. Flight and helicopter experts from the bureau’s Sydney and Brisbane offices are involved.

But the watchdog is also calling for any witnesses to come forward with any information.

It is expected to hand down an initial report in six to eight weeks.