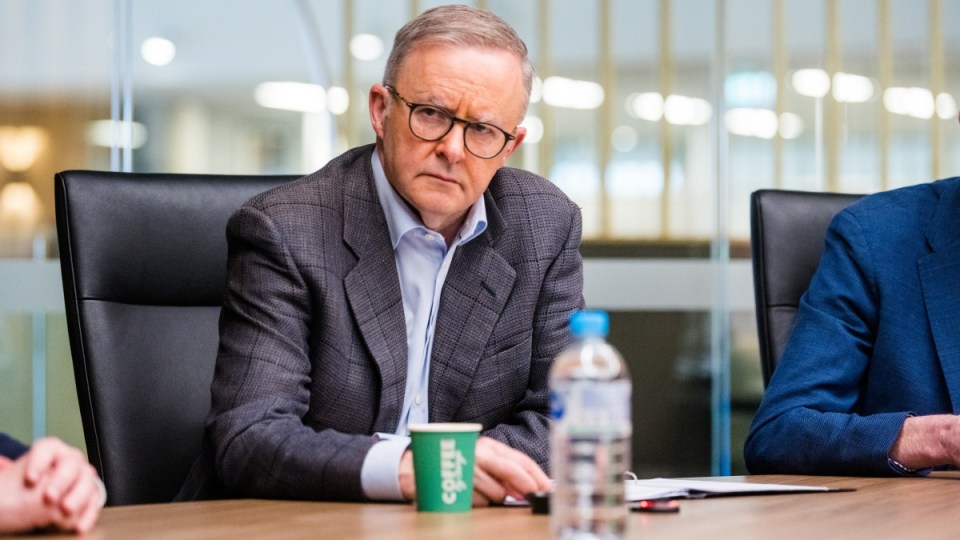 Anthony Albanese says Vladimir Putin would get "the contempt he deserves" should he attend the G20. Photo: AAP

Russian President Vladimir Putin would be treated with “the contempt he deserves” over the invasion of Ukraine should he attend the upcoming G20 summit, according to the Prime Minister.

Anthony Albanese said the consequences for the world would be dire if Russia does not withdraw from Ukraine.

The PM said while he doubted Mr Putin would attend the G20 summit in Bali in November, world leaders need to be united against Russian aggression.

“(I would treat Mr Putin) with the contempt that he deserves. If he does attend the G20 summit … then the world needs to send a very clear message about how we regard him and his behaviour,” he told Sky News on Thursday.

“I will act in partnership with other G20 leaders.”

While the Prime Minister did not want to pre-empt the G20 response to the Russian invasion, discussions had taken place with leaders at the recent NATO summit on how measures would be implemented.

Mr Albanese said Australia would carry through with its commitments to support Ukraine during the conflict.

“If Ukraine doesn’t prevail in the current conflict, if Russia doesn’t withdraw from its brutal invasion, the consequences are dire if that does not occur,” he said.

“The world has to be determined to see this through.”

It comes ahead of Foreign Minister Penny Wong coming face to face with her Russian counterpart Sergei Lavrov on Friday for the first time since the invasion began in February.

Senator Wong is attending a G20 foreign ministers’ meeting in Bali this week, and the talks are expected to be overshadowed by the war in Ukraine and Mr Lavrov’s presence.

“If you want an example of a nation which has demonstrated its willingness, its disregard for the need for food security for a world recovering from a pandemic, it is Russia,” she told reporters in Bali on Thursday.

“It is Russia in its persistent refusal to comply with the UN charter and international law, and its illegal, immoral invasion of Ukraine.

“We will be making very clear collectively our views about Russia’s position and behaviour.”

Senator Wong said multilateralism and addressing food and energy security will be the main themes of the foreign ministers’ meeting.

She also welcomed the attendance of Ukraine’s foreign minister at the G20, calling it an “important moment” for world leaders to hear about the consequences of the invasion.

Her comments came as Russia’s ambassador to Australia said the relationship between the two countries had reached its lowest point in decades because of the government’s support of Ukraine.

“Whatever co-operation we had has been destroyed by the Australian side without really giving much thought to what Australia’s interests were,” Russian ambassador Aleksey Pavlovsky told ABC radio on Thursday.

Victoria 2026: What to expect from the next Commonwealth Games
‘Them’s the breaks’: Boris Johnson quits as Britain’s Prime Minister
Today's Stories