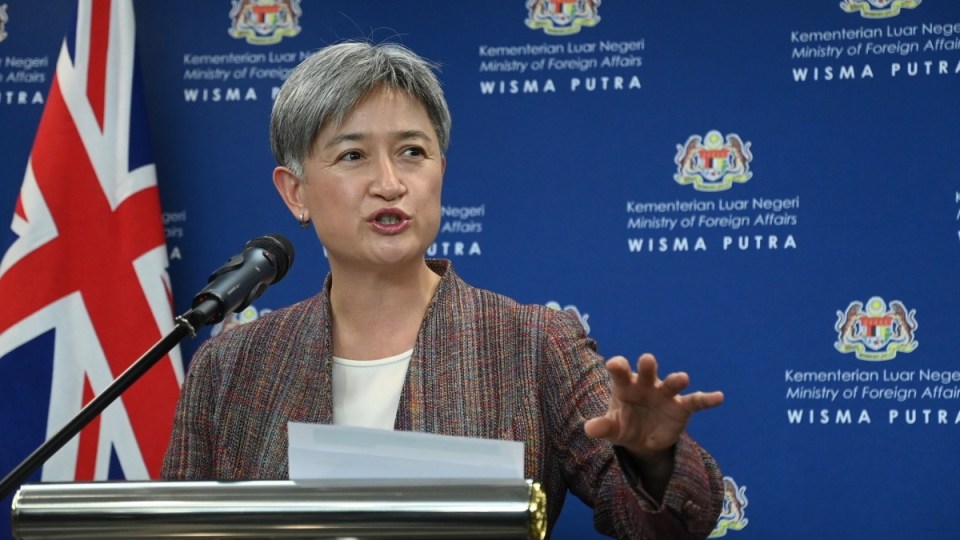 A stable Australia-China relationship is in the best interest of both nations, Penny Wong says. Photo: EPA

Australia’s Foreign Minister Penny Wong will meet her Chinese counterpart Wang Yi on the sidelines of the G20 foreign ministers’ meeting in Bali, Beijing has confirmed.

They will be the first such high-level, face-to-face talks since 2019, in a sign relations between the two nations are thawing.

China’s foreign ministry has confirmed that the ministers will meet outside the main meeting about 6pm on Friday, the ABC reports.

Earlier on Thursday Ms Wong said Australia was open to engaging with China.

“Australian ministers remain open to engage, we are willing to engage and that willingness extends to any meeting in the margins of the G20,” she told reporters after landing in Indonesia on Thursday.

Senator Wong welcomed a proposed meeting between the US and Chinese foreign ministers at the G20 ministerial meeting.

“If we want greater stability in this world, we would want the two great powers to engage closely, notwithstanding their differences,” she said.

Stabilising the relationship between China and Australia was also in the best interest of both nations, Senator Wong said.

Mr Albanese said both countries shared a culture of “standing up to bullies” while discussing the situation in Ukraine.

On the Pacific, Mr Albanese said Australia’s investment in the area needed to come without strings attached.

“Where there’s a void, someone else will step in,” he said.

Meanwhile, NZ Prime Minister Jacinda Ardern said Australia and New Zealand must remember the sovereignty and independence of Pacific nations when they chose to engage with other countries.

Ms Ardern is visiting Australia ahead of next week’s Pacific Islands Forum, where China’s growing influence and interest in the region is expected to be discussed.

She said while many nations have an interest in the Indo-Pacific, the relationship priorities should ultimately be set by the countries that call the region home.

Rather than Australia and New Zealand increasing strategic competition in the Pacific, Ms Ardern called on the two nations to look for ways to build and co-operate with others.

“Priorities should be set by the Pacific. They should be free from coercion. Investment should be of high quality,” Ms Ardern told the Lowy Institute on Thursday.

“Engagement needs to be consistent, (it) shouldn’t be simply because others are engaging in our region, it should be because there’s a desire to build long-standing and committed relationships.”

Ms Ardern said while the security deal struck between the Solomon Islands and China was concerning, the nation had a sovereign right to make its own decisions.

“It would be wrong to position the Pacific in such a way that they have to ‘pick sides’.

“While we each maintain our independence … we are part of a family, one that is incredibly important to us and central in our decision-making.”

“The security of any one country in the Pacific islands is a sovereign decision,” she said.

“It is important to recognise, though, that those decisions can impact upon the region and that is why taking a regional focus, a regional approach to security is so important.”

COVID-19: Intermittent fasting may offer protection against severe disease
Bernard Collaery case is a rare whistleblower win, but why was he prosecuted?
Today's Stories