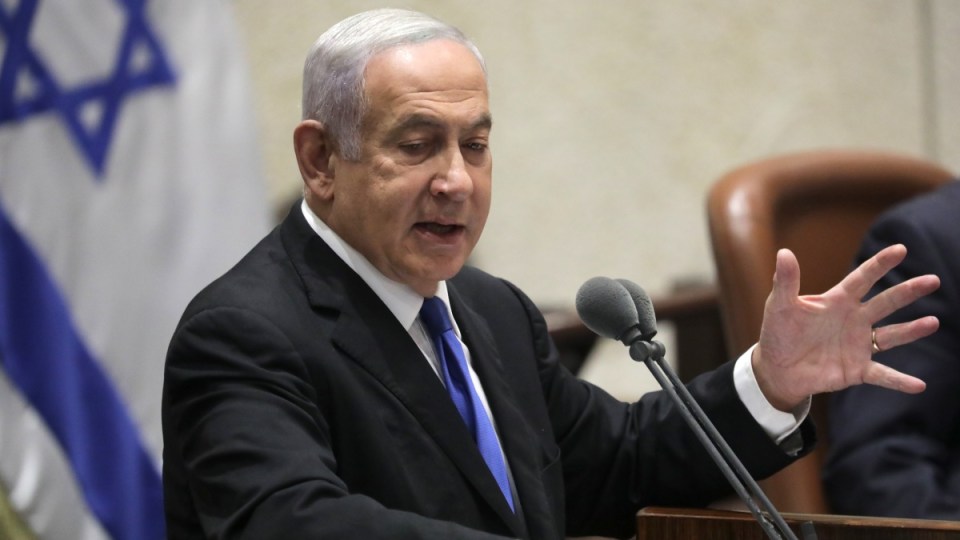 A corruption trial in Israel has heard that James Packer showered the Netanyahu family with gifts. Photo: EPA

A witness appearing in an Israeli court on Tuesday has incriminated Mr Netanyahu just months before a new general election.

Hadas Klein, an assistant to billionaires Arnon Milchan and Packer, testified about regularly providing Mr Netanyahu and his wife Sara with luxury gifts.

Mr Netanyahu is currently opposition leader and is seeking a return to the prime minister’s office in a general election to be held in November.

According to media reports, Klein said the billionaires – who are friends with Mr Netanyahu – regularly gave the couple cigars, pink champagne and jewellery, for example.

Hollywood producer Arnon Milchan had made it clear to Australian entrepreneur James Packer “you cannot come to the Netanyahus empty handed.”

The number of gifts had increased over time, she said. Sara Netanyahu had also often made specific requests for gifts, she said.

Mr Netanyahu liked to soak his cigars in Cointreau liqueur, so she had been ordered by Milchan to buy it. Sara Netanyahu had also given instructions to transport boxes of pink champagne in black bags so that passers-by would not see them.

According to the indictment, the value of the luxury gifts to the Netanyahus is about 700,000 shekels ($291,000), including jewellery, cigars and pink champagne.

Mr Netanyahu has characterised these as “gifts between friends”.

Mr Netanyahu’s corruption trial has been going on for more than two years.

He is also accused of having granted benefits to the telecom giant Bezeq while he was minister of communications.

In return, the news outlet Walla, which belongs to the company, is said to have reported positively about him.

In addition, he is said to have offered to weaken a rival paper in return for positive coverage from newspaper publisher Arnon Mozes.