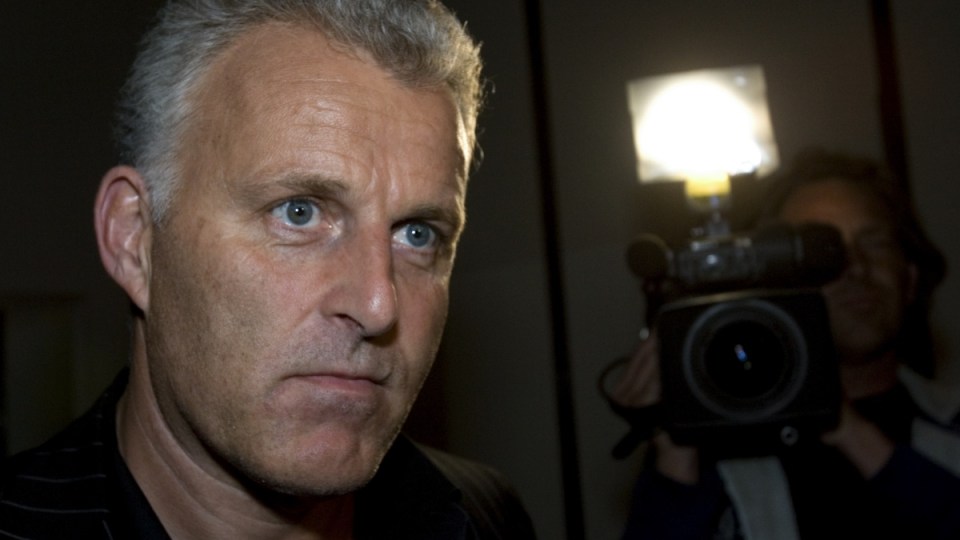 Dutch prosecutors have arrested a 27-year-old Polish man suspected of organising the killing of well-known crime reporter Peter de Vries, almost exactly a year after he was gunned down in an Amsterdam street.

The man, whose identity was not released, is suspected of “directing those who carried out the murder of De Vries,” prosecutors said in a statement.

They released no further details.

However, they said that their investigation into who ordered the hit and why continues.

Prosecutors have sought a life sentence for two men accused in De Vries’ slaying, a 21-year-old Dutchman identified only as Delano G. and a Polish national, Kamil E.

Judges are scheduled to deliver their verdicts in their trial on July 14.

De Vries was shot at close range in a downtown Amsterdam street on July 6 last year in an attack that shocked the Netherlands.

The campaigning reporter and television personality died nine days later of his injuries at age 64, setting off a mass outpouring of grief that saw thousands of people line up to pay their last respects at an Amsterdam theatre.

Prosecutors say the two suspects were arrested less than an hour after the shooting in a getaway car on a highway near The Hague with the weapon used to shoot De Vries in the car.

Also in the car was a mobile phone, that prosecutors say contained messages alluding to the killing.