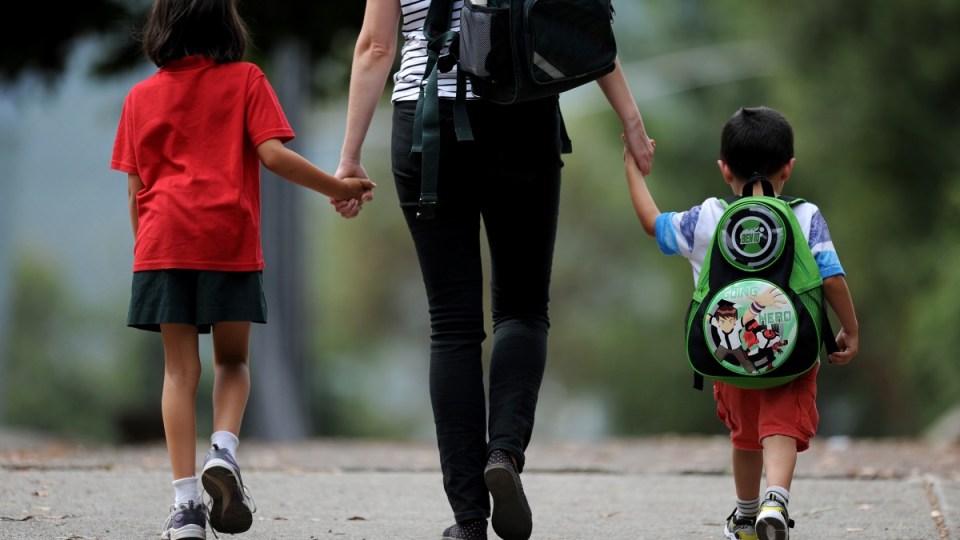 A swag of data released on Tuesday from the latest census shows both demographic groups comprise 5.4 million people, but the 2021 statistics reflect a diminishing number of ‘boomers’ compared to the 2016 survey.

Defined as the generation of people born between 1946 and 1964, the number of baby boomers fell from 25.4 per cent to 21.5 per cent of overall population.

In 1966 baby boomers made up up nearly 40 per cent of all Australians.

The national population as of 2021 grew by about two million people to 25.4 million since the last census.

The census took place in August 2021, at the height of COVID-19 restrictions and lockdowns.

“Every stat tells a story, and today we are sharing a glimpse into the stories of almost 25.5 million Australians,” he said.

“The census was conducted at an unprecedented time in Australia’s history and provides a unique snapshot of the population during the COVID-19 pandemic, which is different from previous censuses.”

Due to the impacts of the pandemic, two million more people were at home on census night in 2021 compared to 2016.

Of those who completed the census, 96 per cent did so at their own address.

More than a million migrants arrived in Australia since 2017, according to the census, but some 80 per cent arrived before the pandemic.

The impact of COVID-19 also contributed to a change in how people completed their census, with 79 per cent of respondents doing so online.

The national snapshot also revealed more than one in two Australian residents were born overseas or had a parent who was.

There was a 25 per cent increase in the number of Indigenous Australians counted in the census, totalling more than 800,000 people, or 3.2 per cent of the population.

Since the last census, almost one million private dwellings were added, with more than 11 million counted across the country.

Christianity remains the nation’s most prevalent religion, with 43.9 per cent of people identifying with the denomination.

However, that has fallen from more than 60 per cent a decade earlier.

Almost 40 per cent of respondents classified themselves as ‘not religious’ compared compared with 22.3 per cent in 2011.

The most recent census included questions about Australian Defence Force, with more than half a million people having served.

Some eight million people confirmed having a long-term health condition.

The 2021 census was also the first time people could select non-binary gender as an option.