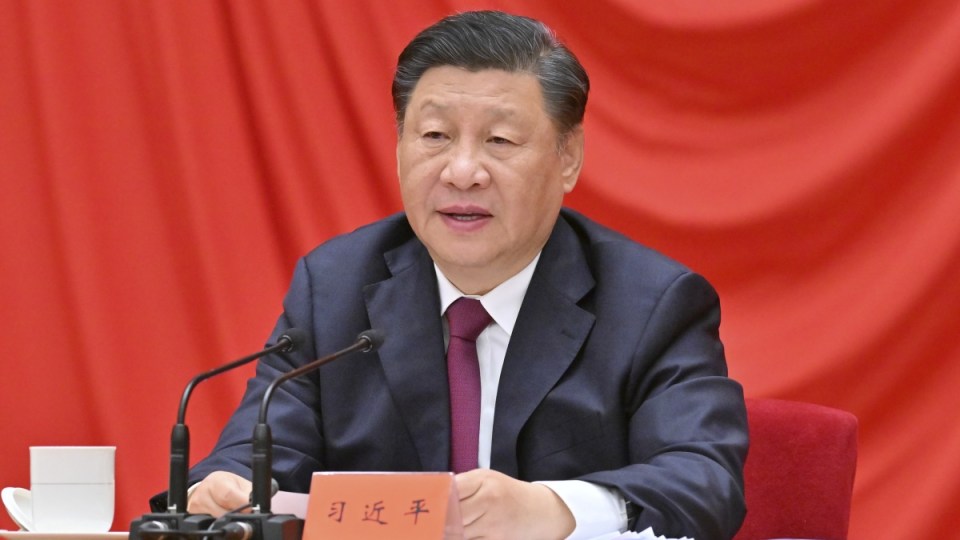 Chinese President Xi Jinping has called the war in Ukraine an "alarm for humanity" and urged peace. Photo: AP

Chinese President Xi Jinping has appealed for peace in Ukraine while taking indirect aim at the West during comments made at the opening of the BRICS Business Forum.

He said the war in Ukraine, which was initiated by Moscow in late February, has once again raised an “alarm for humanity” at the forum.

President Xi also did not mention the West and NATO by name.

But he said that states would be in trouble “if they put blind faith in their strength, expand military alliances and seek their own security at the expense of others”.

“History has shown that hegemony, group politics and confrontations between blocs bring neither peace nor stability, but war and conflict,” President Xi said to the forum via video link.

The international community, he said, must work together to resist hegemony and power politics.

The leaders of Brazil, Russia, India, China and South Africa are scheduled to meet on Thursday by video. The summit is chaired this time by China.

All BRICS nations spoke out against Western sanctions after the start of the Russian invasion.