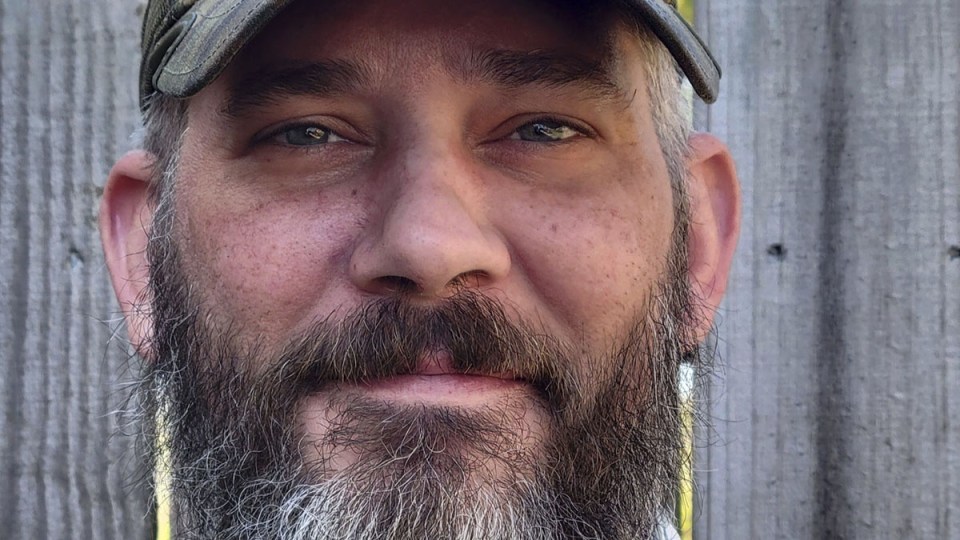 The Kremlin says it does not know the location of two Americans captured while fighting in eastern Ukraine, but that they were mercenaries and could be sentenced to death in Russian-backed breakaway territories.

Russian state media later showed video interviews with the pair, saying they had been captured by Russian-backed forces.

Citing an unidentified source, the Interfax news agency reported that the men were in the separatist self-proclaimed Donetsk People’s Republic (DPR) in eastern Ukraine.

Britons Shaun Pinner and Aiden Aslin and Moroccan citizen Brahim Saadoun were sentenced to death by a DPR court this month after being captured fighting with the Ukrainian army.

Kremlin spokesperson Dmitry Peskov said in a call with reporters that Moscow could not rule out that the two captured men, both from Alabama, would also be sentenced to death if put on trial in a separatist territory.

Though Russia does not carry out the death penalty, the Donetsk and Luhansk People’s Republics, whose independence is recognised only by Moscow, have it on their statute books.

Asked whether the Americans could be put on trial in the DPR and sentenced to death, Mr Peskov said: “We cannot exclude anything because these are decisions for the court. We never comment on them and have no right to interfere in court decisions.”

Reuters could not immediately verify the Interfax report on the location of the Americans. A spokesperson in the DPR declined immediate comment.

The Kremlin says that as “mercenaries”, the men are not protected by the Geneva Conventions, which outline how prisoners of war should be treated.

Relatives of the captured Americans say they are not mercenaries and had travelled to Ukraine as volunteers in April to help repel Russian forces.

Alexander Drueke’s mother Lois said: “Alex did not go in a military capacity. He went as a civilian with military training.”

Huynh and Drueke last spoke to relatives on June 8 to say they were going on a mission and would be out of contact for a day or two.

They were feared captured after they did not return to base.

Family members said they later found out that the men had been in Kharkiv region, which borders the Donetsk region to the north.