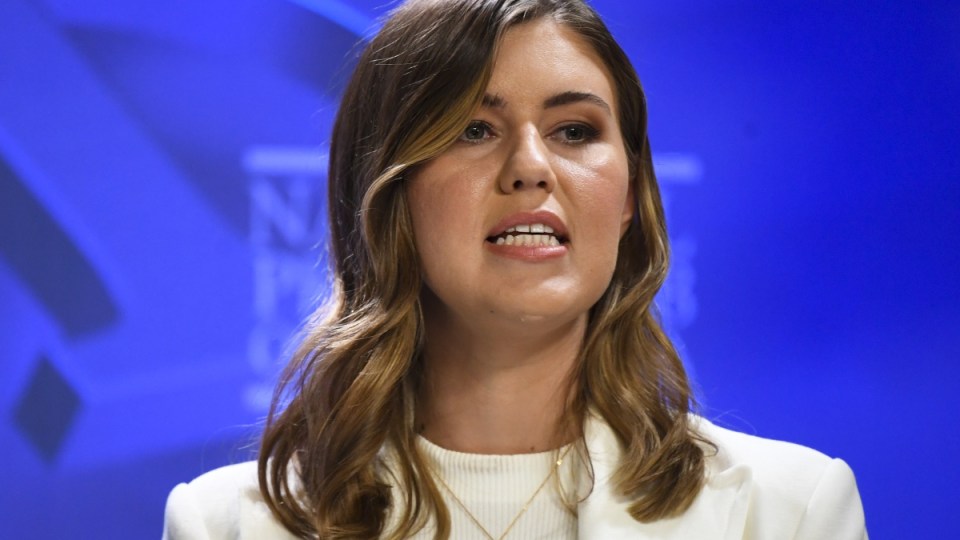 The trial for Ms Higgins’ alleged attacker was originally scheduled for May. Photo: AAP

Bruce Lehrmann, charged with sexual intercourse without consent, has pleaded not guilty to assaulting Ms Higgins at Parliament House in Canberra.

“The case has accordingly attracted a level of attention in the media … that, while not unprecedented, is certainly extreme,” she said on Tuesday.

“Unfortunately the recent publicity in my view does change the landscape because of its immediacy, its intensity and its capacity to obliterate the important distinction between an allegation that remains untested at law and one that has been accepted by a jury giving a true verdict.”

Chief Justice McCallum said while jurors could be given directions to mitigate prejudice, this case was different with Wilkinson being a key witness.

She added she could not be satisfied any directions given to jurors during empanelment or after would avert such prejudice.

“[But] the overriding principle … is the requirement that the trial be fair.”

The chief justice also read interview notes between Wilkinson and the Director of Public Prosecutions days before the Logie awards, where the journalist read aloud the first line of her prepared acceptance speech in case she won.

DPP Shane Drumgold told Wilkinson he had no authority to edit the speech but revived publicity could lead to the defence launching a renewed stay application.

Chief Justice McCallum added that the speech replayed on the Jonesy and Amanda radio show on Monday alongside comments made by the hosts were a “direct extrapolation of guilt” from Wilkinson’s remarks.

Commentary following the speech “almost universally speculates the guilt of the accused”, she said.

“The public at large has been given to believe guilt is established.”

No new date has been set for the trial. But Chief Justice McCallum said she wanted it to be held this year, with an October listing likely providing enough time for publicity to dissipate.

Chief Justice McCallum said injunctions against Wilkinson, The Project, Ms Higgins and the Jonesy and Amanda show would make an October date more viable given the suppressed publicity.

Mr Drumgold told the court he was minded to make such an injunction when the case returned to court.

Mr Whybrow said a temporary stay was the only recourse to allow for a fair trial so “adverse publicity can dissipate”.

In the application, Mr Lehrmann said while he had no interest in delaying the trial, he wanted it to be fair.

The Crown opposed the temporary stay, arguing the application did not outline a significant enough risk to the jury that couldn’t be overcome by orders made by the judge.

“We accept there is a significant change but the application limited to what it is limited to does not give rise to a temporary stay,” Mr Drumgold told the court ahead of the decision.

Both a permanent and temporary stay application were dismissed by Chief Justice McCallum in April, when she said she wasn’t persuaded directions given to the jury couldn’t alleviate concerns of prejudice against Mr Lehrmann.

Mr Drumgold argued the new application constituted “a re-agitation of that order”.

But Chief Justice McCallum told the court there had been a significant change in the circumstances that would prejudice the trial since her first decision.

The case will return to court for mention on Thursday.