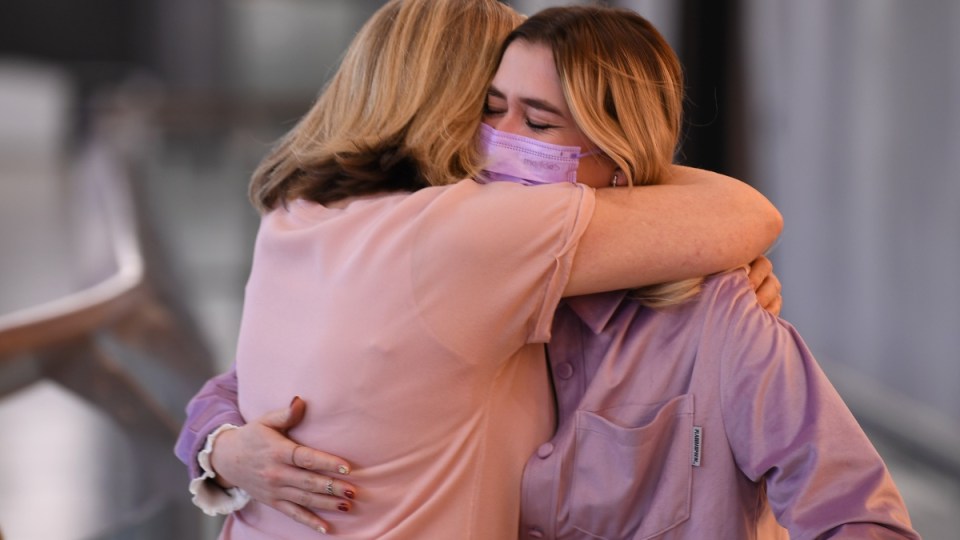 Vulnerable Australians stuck overseas during the pandemic waited an average of 125 days to return home in 2020, a new report has found.

But insufficient data collection by the foreign affairs department has stopped the audit office from verifying exactly how many Australians have been assisted.

After September 2020, it took an average of 95 days for those Australians who were classified as vulnerable to return.

Australians stranded in India faced the longest delay between registration and their return, waiting an average of 100 days in 2020, the report found.

Those in Thailand, South Africa, Canada, the United Kingdom, Philippines, United Arab Emirates and the United States waited an average of more than 80 days.

Despite former prime minister Scott Morrison pledging to bring all Australians home by Christmas 2020, the department revealed it had not discussed this date with the former government before the announcement was made.

More than $60 million was spent on contracted flights to return Australians between October 2020 and February 2022.

The audit office made nine recommendations to improve DFAT’s crisis management after it found the department’s preparedness for events like the pandemic was only partly effective.

Data collection was a key issue raised by the audit office, yet the department did not accept the recommendation to improve its crisis registration system.

The department argued a new system launched in April 2020 was fit for purpose.

Yet the audit office found the system had “material deficiencies” which would continue to cause problems with maintaining appropriate records.

Although the department supported a large number of overseas Australians affected by COVID-19, the report found it did not meet all of the government’s objectives.

The department accepted seven of the nine recommendations made by the ANAO.