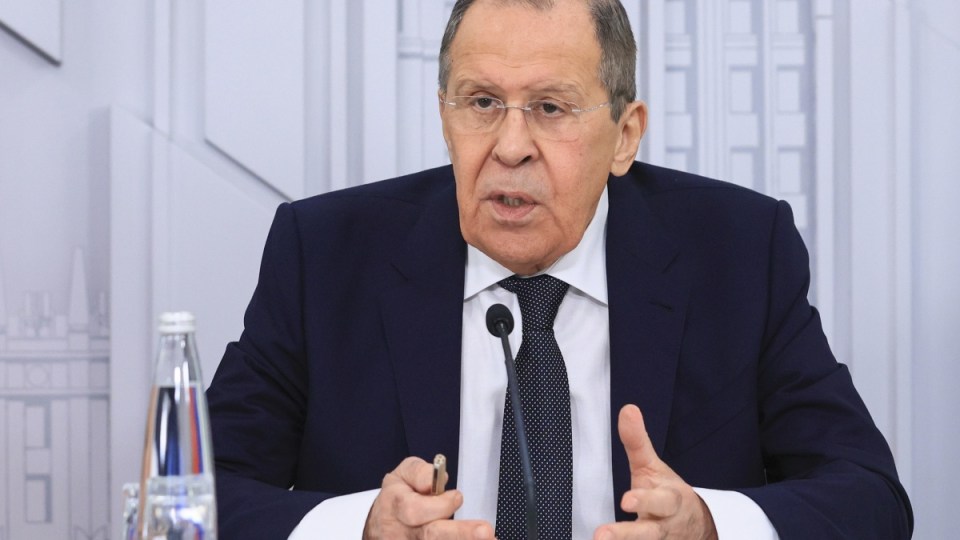 The Russian government and Foreign Minister Sergei Lavrov have slammed a decision by several Balkan countries to close their airspace to his plane, preventing him from a planned visit to Serbia.

Mr Lavrov was due to visit Serbia on Monday and Tuesday to discuss supplying the country with Russian energy.

Mr Lavrov called the move to block his trip to Serbia by some “NATO members” as “outrageous,” on Monday, saying the EU and NATO were trying to hinder Serbia’s free choice of partners.

“Serbia should have the free choice,” Mr Lavrov told a video conference with foreign journalists in Moscow on Monday.

North Macedonia, Bulgaria and Montenegro all refused to grant Mr Lavrov’s flight to Belgrade use of their airspace.

Mr Lavrov has been sanctioned by the West over Russia’s war in Ukraine.

The European Union has also closed its airspace to Russian aircraft due to Moscow’s invasion.

The West wants the Balkans for itself, just as it is claiming Ukraine, Mr Lavrov said, adding that the EU had declared “war on everything Russian”.

“No one will be able to destroy our relations with Serbia,” Mr Lavrov said, adding that he would soon meet his Serbian colleague Nikola Selakovic in Moscow.

Closing airspace is a “shameful punishment” for a country aiming to determine its foreign policy independently, according to its national interests, Mr Lavrov said.

“The puppeteers in Brussels want to turn the Balkans into their project of a closed Balkans,” he said.

The Kremlin was similarly critical, calling the closure of European airspace a “hostile act”.