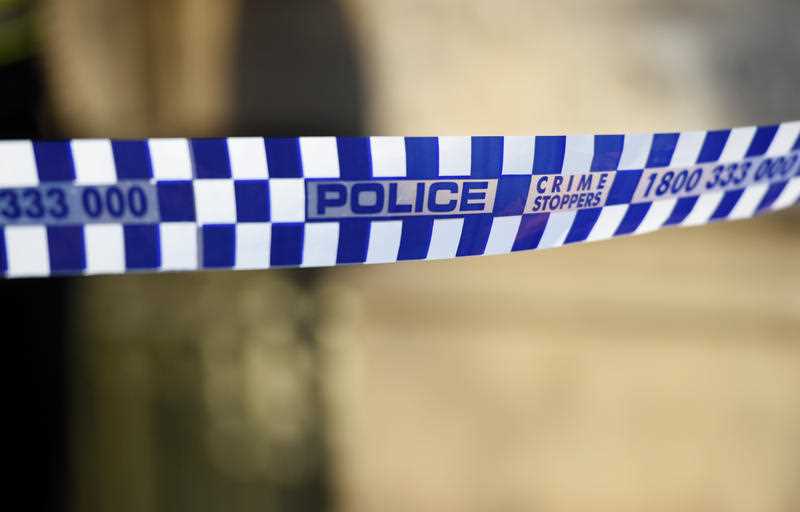 A 73-year-old woman has been arrested after a three-year-old boy died following a hit-and-run incident in Melbourne’s west.

Police believe the boy ran onto McIntyre Road in Sunshine North after breaking away from his mother about 6.30pm on Thursday.

He was hit by a red sedan and dragged up to 30 metres, according to police. The driver failed to stop.

The boy was critically injured and taken to hospital, where he died overnight.

A Heathcote Junction woman handed herself in to police on Friday morning after police issued a plea for the driver to come forward.

While officers initially thought the driver might not have realised they hit something, a vehicle seized by police indicated otherwise, Superintendent John Fitzpatrick said.

“Having a quick look at the vehicle, it’s pretty evident that you would know that you’ve hit something,” he said.

“Whether that driver knew they’d hit a child or something else is still to be determined.”

The woman will be interviewed by police and the car will be forensically tested.

The toddler’s mother was beside herself with grief after the incident, Superintendent Fitzpatrick said.

Police have asked anyone with information to contact Crime Stoppers.

Just like dogs, we use our noses to select our friends
Queen pulls out of key jubilee service after ‘discomfort’ at Trooping the Colour
Today's Stories