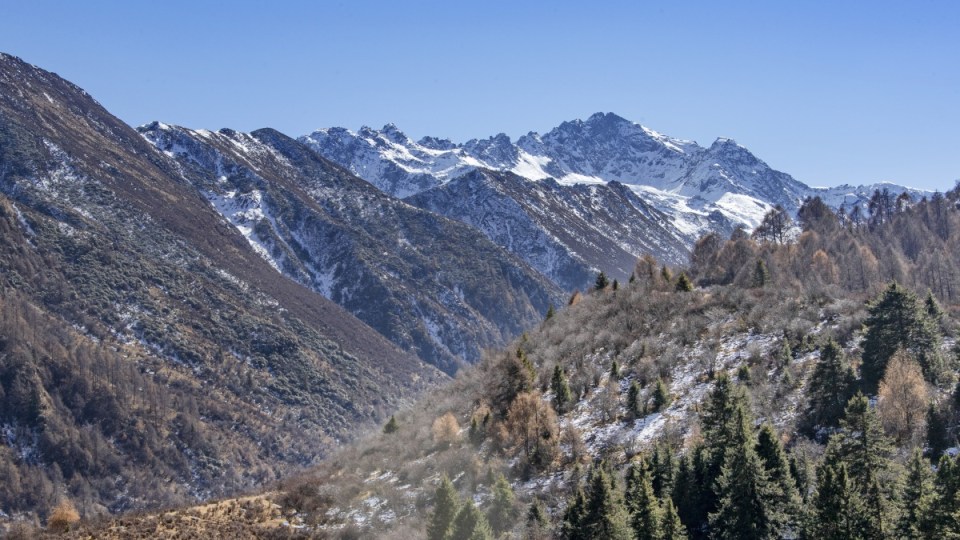 At least four people have died and 14 were injured when a 6.1-magnitude earthquake rocked south-western China, triggering a landslide.

The epicentre was in Lushan County near Ya’an City in Sichuan province, more than 100 kilometres south west of Chengdu, the Chinese Earthquake Bureau reported on Wednesday.

The authorities have launched an emergency response plan, dispatching personnel to the earthquake zone, along with members of the People’s Liberation Army forces, according to witnesses.

The area is home to some 70,000 people live in the hilly area near the epicentre, official data shows.

The tremors are aftershocks from a magnitude-7 quake in the area in 2013, according to a seismologist from the command centre on state television.

Sichuan province was hit by a devastating 8.0-magnitude earthquake in 2008, killing about 80,000 people.

The province’s location makes it vulnerable to earthquakes, as it is is located on the edge of the Indian continental tectonic plate and the Eurasian plate.