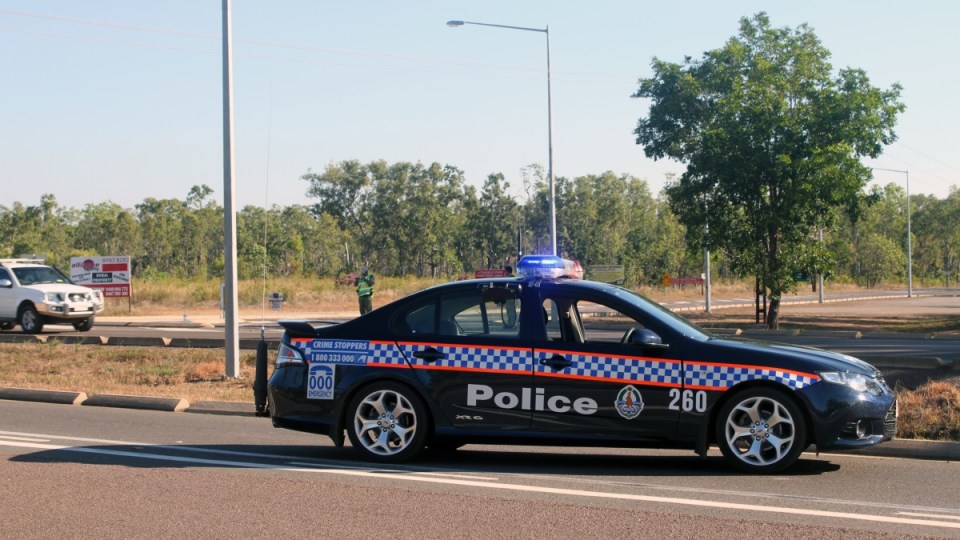 NT police are investigating the discovery of human leg remains beside the Stuart Highway. Photo: AAP

Part of a human leg has been found on a major Northern Territory highway, with police unsure if its owner is dead or alive.

A traveller discovered the lower section of leg on the Stuart Highway at Coolalinga, 30 kilometres south of Darwin, about 9am on Tuesday.

“We’ve had a forensic pathologist attend on site who has confirmed the remains are a lower leg of a dark-skinned human being,” Detective Senior Sergeant Paul Morrissey told reporters.

Police have not found any other body parts in the area despite extensive search efforts and don’t know if the victim is dead or alive.

Detective Senior Sergeant Morrissey said the person was likely to have suffered a serious injury.

“There have been no reports to hospitals or clinics with an injury of this severity.”

A crime scene was declared at the site and the highway linking Darwin to Alice Springs and Adelaide was closed in both directions.

Major crash and crime scene investigators and crime detectives were also called to the scene.

Police have requested motorists with dash cam footage recorded on the section of highway between Monday afternoon and Tuesday morning to come forward.

Part of a human leg found on busy NT highway