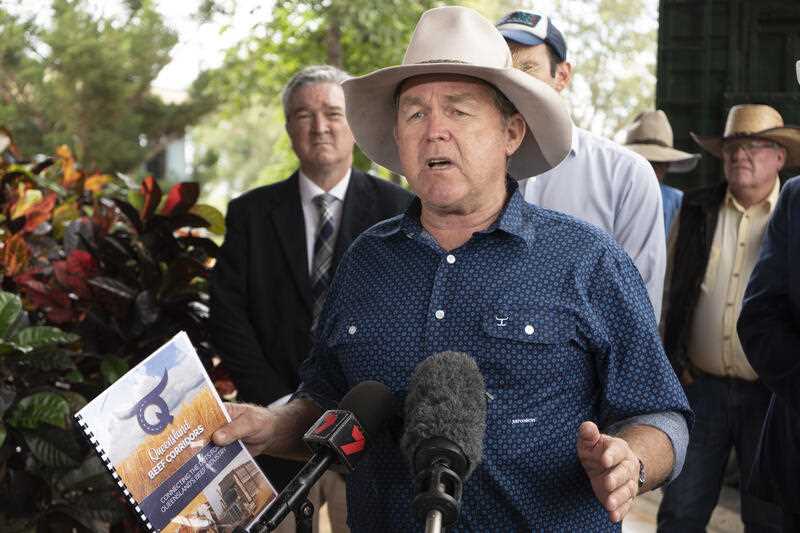 The relentless ‘accidental activist’ who campaigned to bring a family of Tamil asylum seekers home to central Queensland will represent Labor in a state by-election.

Bronwyn Dendle, co-founder of the successful Home To Bilo campaign, will stand for the ALP in the Queensland seat of Callide after sitting MP Colin Boyce switched to federal Parliament.

Fresh from the successful crusade to free the Murugappan family of four from detention, Ms Dendle told AAP it was time to set her sights on a new campaign.

Voters in the seat that covers North Burnett, Western Downs and Banana Shire head to the polling booths on June 18.

Callide takes in farming areas, coal mines and one of the state’s biggest coal-fired power plants.

We have just received a phone call from interim Home Affairs Minister, Jim Chalmers, who has shared with us the very welcome news that our friends the Nadesalingam family will be finally coming home to Biloela.

The Biloela local and her husband Matt have five children and she currently works for CQ Rural Health, calling herself the “accidental activist”.

She has worked in the health, mental health, disability and community sectors in Central Queensland.

According to her official bio, Ms Dendle has qualifications in social work, economics and political science and serves as a board director on a number of rural community organisations.

“Bronwyn has proven that she has what it takes to stand up for Central Queensland and that’s what she’ll deliver as a strong voice in the Annastacia Palaszczuk Labor government,” the ALP website states.

Ms Dendle is well known to the central Queensland community as one of the driving forces to bring the Murugappan family home to Biloela.

The town is preparing for the return of Nadesalingam and Priya Murugappan and their Australian-born daughters Kopika, 6, and Tharunicaa, 4, after Home Affairs Minister Jim Chalmers released the family from immigration detention in Perth.

The family captured the hearts of Australians after they were taken from their Biloela home in March 2018 and put in immigration detention, sparking a campaign by town locals to get them back which lasted more than 1500 days.

While Ms Dendle has not been formally announced by the ALP, her candidate details appeared on the ALP and Electoral Commission websites.

The Callide by-election was called after Mr Boyce successfully ran for the federal seat of Flynn.

Katter’s Australian Party has selected Biloela coalminer Adam Burling, who polled third as an independent in the 2020 state election.

One Nation’s Sharon Lohse is also expected to contest the seat.

The LNP holds the seat with a margin of 15.8 per cent.

Tom Richardson: The lost art of patience and the joy of a mixtape
Part of a human leg found on busy NT highway
Today's Stories