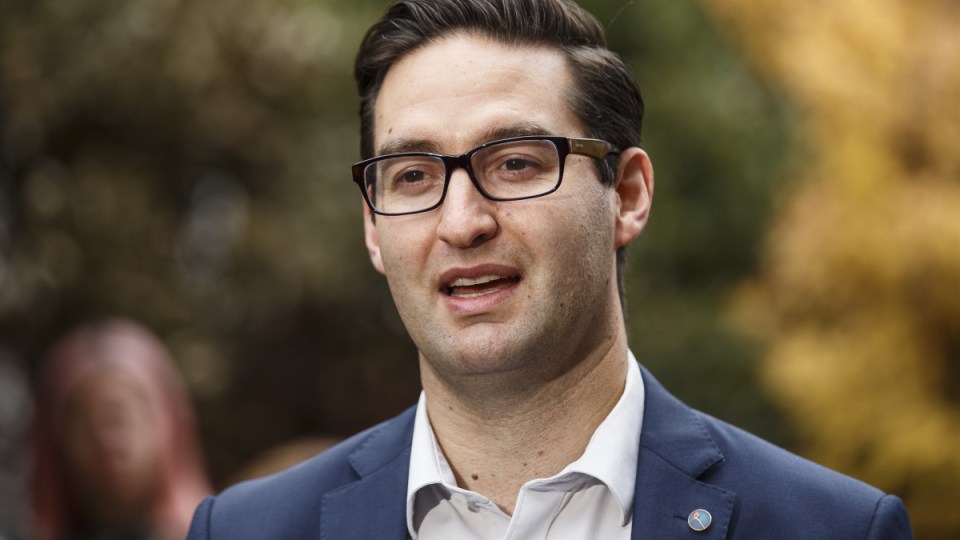 Labor MP Josh Burns has retained the seat of Macnamara to clinch majority government for Labor on Monday. Photo: AAP

Labor is set to form a majority government after securing the 76 seats needed to govern in its own right, just as Prime Minister Anthony Albanese prepares to unveil his cabinet.

On Monday night, ABC election analyst Antony Green and the Australian Electoral Commission projected that the Albanese government had retained the Melbourne-based seat of Macnamara.

The primary votes were tight in Macnamara between Labor’s Josh Burns, the Greens’ Steph Hodgins-May and the Liberals’ Colleen Harkin.

It appears preference flows have allowed the Labor incumbent to hang on to the seat.

That result, when formally confirmed, will mean Labor will not have to negotiate with an expanded cross bench to get legislation through the lower house (Labor will hold 76 of the 151 seats).

The welcome news for the PM comes ahead of the new government’s first caucus meeting on Tuesday when the full front bench is expected to be finalised.

Meanwhile, counting continues in the southern New South Wales seat of Gilmore and the Victorian seat of Deakin, with the results in the electorates still too close to call.

As of Monday night, Labor had a narrow lead in Gilmore, after it had trailed the Liberals in early stages of the count.

However, there are still large numbers of absentee and declaration votes still to be counted.

However, Mr Gregg is still trailing by 619 votes in the Melbourne-based seat.

The news comes on a big day in politics as the Liberals elected their new party leader, with Peter Dutton becoming the next Opposition Leader.

Sussan Ley was also elected as the deputy Liberal leader.

Both were elected into the role at a party room meeting unopposed.

After a marathon party meeting, the Nationals turned against Barnaby Joyce by selecting David Littleproud as their next leader.

Meanwhile, the Labor caucus will meet on Tuesday to determine the make up of Prime Minister Anthony Albanese’s new cabinet.

The front bench will be formally sworn in on Wednesday.

Elsewhere, the head of Australia’s largest philanthropic trust, Professor Glyn Davis, was named as the new head of the Department of Prime Minister and Cabinet on Monday.

Professor Davis takes over from Phil Gaetjens, who was former PM Scott Morrison’s chief of staff before moving into the role in 2019.

The five-year appointment begins on June 6.