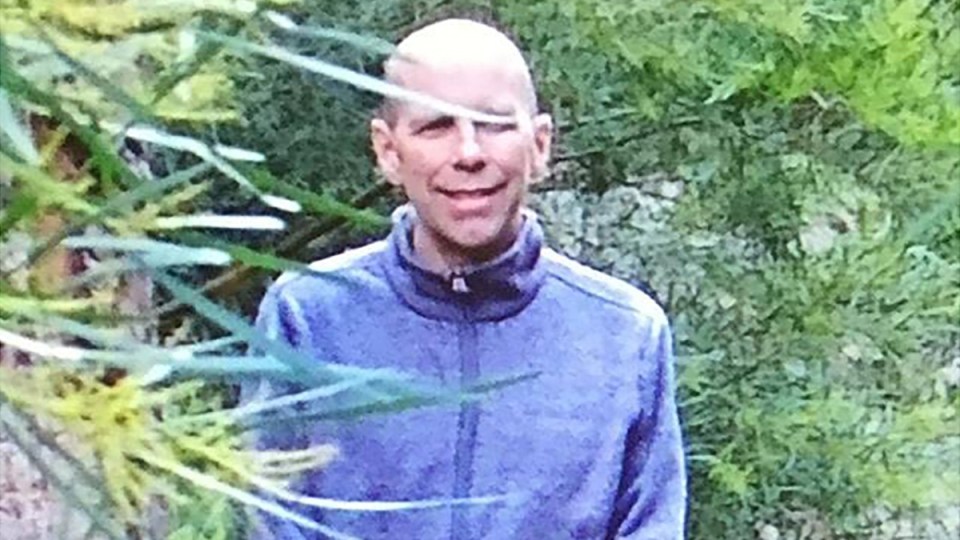 Emergency services have found a man who went missing during a hike in Victoria’s east.

Richard Johns, 52, started trekking from Halls Gap in the Grampians National Park to Boroka Lookout, 15 kilometres away, about 2pm on Saturday.

The British man’s family notified police he was missing about 9am on Sunday after he failed to return.

Victoria Police’s air wing, along with officers on foot, Parks Victoria workers and State Emergency Service volunteers were searching for the hiker on Sunday.

Authorities said early on Monday morning that the man had been located safe and well, thanking everyone for their assistance.

We are appealing for public assistance to help locate missing hiker Richard Johns.

Officers have been told the 53-year-old set-off alone on a hike from Halls Gap to Boroka Lookout about 2pm yesterday.

The search came as hope fades for authorities to find missing grandfather Christos in the Dinner Plain area in the state’s west.

The 70-year-old, whose surname has not been disclosed, was last seen on Friday, May 13, leaving his accommodation for a walk.

Victoria Police said on Saturday it was scaling back search efforts for Christos, noting it has continually sought specialist advice about the harsh alpine environment.

“The extreme conditions faced by someone lost in this harsh and unique alpine environment has shaped search efforts to date,” police said in a statement on Friday.