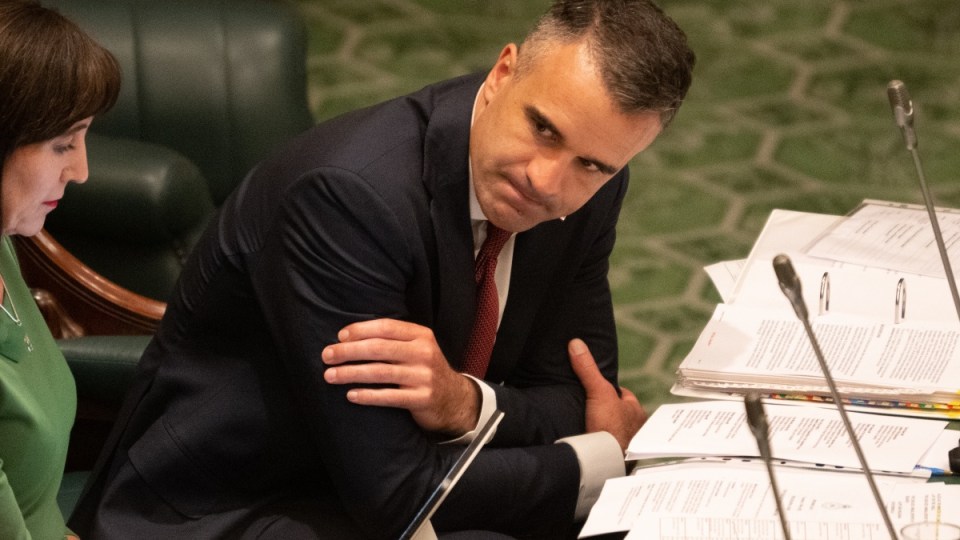 New laws to manage the ongoing COVID-19 pandemic in South Australia are set to pass state parliament this week.

The Labor government has secured cross bench support for changes as it plans to scrap the state’s Emergency Management Declaration by June 30.

Under the changes, the government will continue to have the power to impose vaccine and mask mandates in hospitals, aged and disability care, and other healthcare settings for at least the next six months.

It will also be able to set rules for virus-positive people and their close contacts.

Breaches could still be subject to a maximum penalty of a two-year jail term or a fine of up to $75,000 for a business or $20,000 for an individual.

But the arrangements will not provide for the imposition of lockdowns, widespread hospitality restrictions and broader mask mandates.

That would require another emergency declaration.

The new laws passed parliament’s lower house earlier this month and were set to be debated in the upper house this week.

Premier Peter Malinauskas said on Tuesday that MPs from both SA-BEST and the Greens had agreed to support the legislation with some amendments.

They include the establishment of a parliamentary committee to oversee the rules.

“This legislation is urgent and it is important and now it has the support to pass,” the Premier told reporters on Tuesday.

Earlier, the Liberal opposition said it would seek to cut the fines and scrap jail terms for breaches of the new laws.

Liberal health spokeswoman Ashton Hurn said the opposition supported the transition out of the emergency declaration but did not want imprisonment or huge fines entrenched in the new rules.

“Our amendments to the bill strike a fair balance and will meet the expectations of the community as we exit the major emergency,” Ms Hurn said.

“Decreases in penalties to remove imprisonment and reduce maximum sanctions by a third are important and will see the state become more aligned with penalties in other jurisdictions.”

The opposition was expected to continue to advance its amendments ahead of an upper house vote.

Mr Malinauskas said the government intended to pass the legislation in the form agreed with the crossbench but indicated the government would look at any further proposals and consider them on their merits.

“We’re not going to be bloody-minded about anything. We’re open to other suggestions if they’re thoughtful ones,” he said.