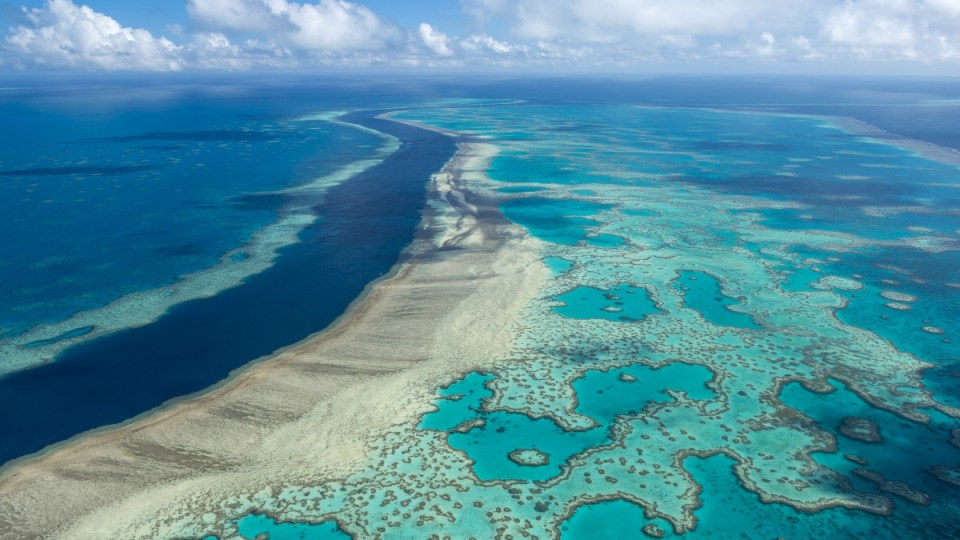 Coral bleaching in the Great Barrier Reef has been linked to a summer “marine heatwave”.

In the lead up to summer 2021-22 there was increased coral cover detected across the reef, but warmer waters were detected in December, increasing through to March.

The findings were published on Tuesday in a report co-authored by the Australian Institute of Marine Science, the CSIRO and the Great Barrier Reef Marine Park Authority.

The Snapshot summarises conditions over the most recent summer and how corals in different regions of the #GreatBarrierReef have fared. 1/2 pic.twitter.com/ZrcOL4w3Ck

The reef’s mean sea surface temperature during the period was recorded at up to 0.4 degrees Celsius above average in some parts.

Bleaching of various severity was detected, and some parts of the reef were unaffected.

“Compared to previous summers, cumulative impacts were limited this summer, with one major pressure, a marine heatwave, dominating,” the report noted.

It’s the fourth bleaching event since 2016 and the first during a La Nina year.

Cyclone Tiffany tracked over the reef during summer but is believed to have caused minimal, if any, damage.

In March, sea surface temperatures on the Great Barrier Reef were in the top 10 per cent of records for the northern section of the reef, and for parts of the central section. Those records date back to 1900.

That month, a UN monitoring mission visited Australia to evaluate the federal government’s efforts to protect the reef from climate change and other threats.

It will report back to the World Heritage Committee, which may decide to list the reef as in danger.

Tuesday’s report noted the ongoing threat to the reef.

“Climate change remains the greatest threat to the reef,” it said.

“The events that cause disturbances on the reef are becoming more frequent, leaving less time for coral recovery.”