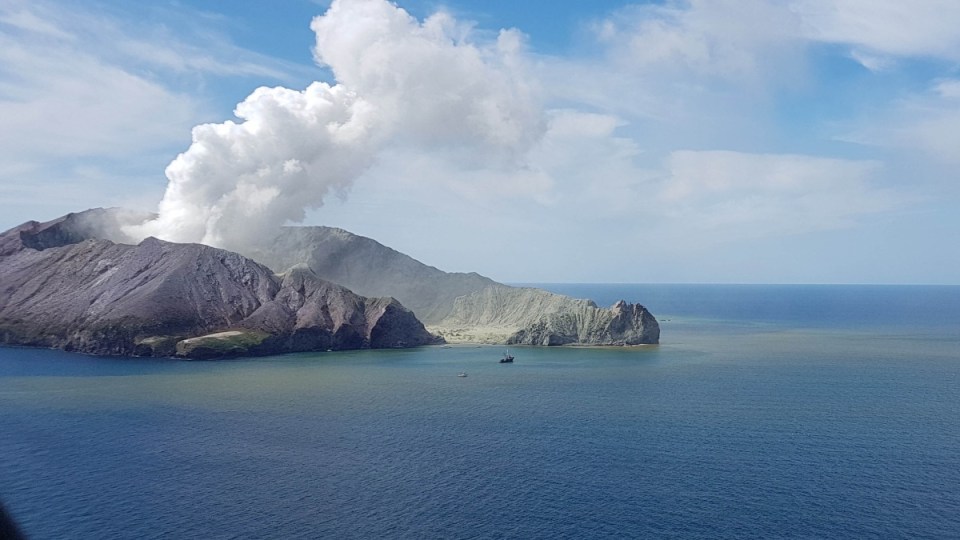 New Zealand’s emergency management agency has been cleared of safety breaches over the 2019 White Island volcano eruption that killed 22 people, including 14 Australians.

A charge accusing the National Emergency Management Agency (NEMA) of health and safety breaches leading up to the tragedy has been dismissed, Radio New Zealand reported on Wednesday.

It said Judge Evangelos Thomas dismissed the charge in the Auckland District Court on Wednesday.

The volcano, also known as Whakaari, erupted in December 2019, leading to the deaths of 22 people from burns and blast injuries.

Dozens more suffered serious injuries. The dead and injured were tourists and their guides visiting the volcano.

NEMA was one of 13 parties that safety watchdog WorkSafe charged with breaching the Health and Safety at Work Act at the island.

WorkSafe said NEMA did not appropriately communicate risks to the land owners and public, with the charge carrying a maximum penalty of $NZ1.5 million ($1.365 million).

At a hearing earlier in May NEMA argued that WorkSafe “confused civil defence emergency management with health and safety risk management” and the charge was “wholly misconceived”.

Judge Thomas agreed that the emergency agency could not be held accountable under New Zealand’s work health and safety legislation.

He said WorkSafe’s main objective was to “promote and contribute to securing the health and safety of workers and workplaces”.

“Part of that role that it has then, would be to issue guidance to the marketplace.”

Judge Thomas said that in terms of tourism at Whakaari: “WorkSafe does not advance any evidence of any guidance WorkSafe has issued to anyone based on a duty to people beyond workplaces, workers or work activity.”

He said NEMA did not carry out any work on Whakaari and did not send any workers to the island.

Another 11 parties facing safety breach charges have pleaded not guilty and go to trial next year.