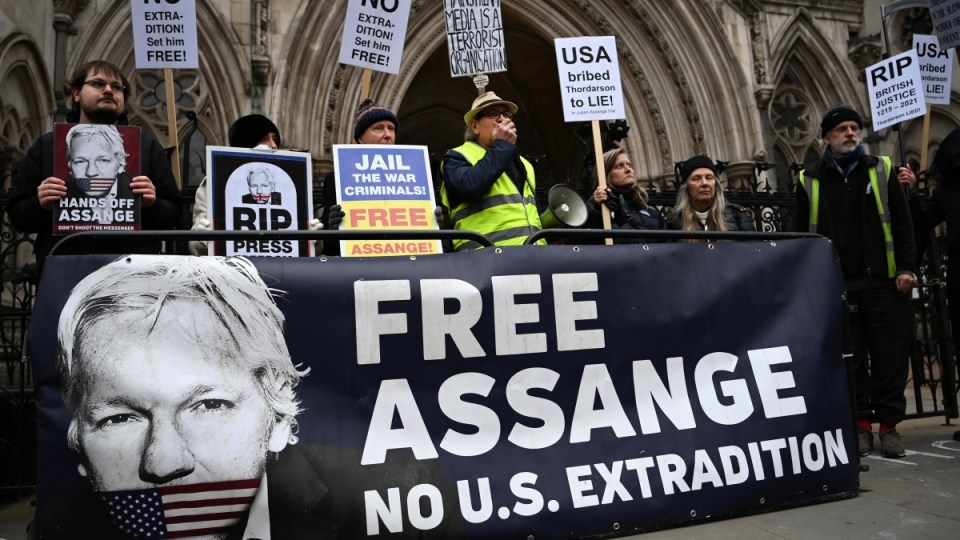 A British judge has sent the case of Julian Assange to Home Secretary Priti Patel, who will decide whether the WikiLeaks founder should be extradited to the United States over the release of confidential documents.

The procedural step, in what has been a long-running and high-profile legal battle, was announced at a hearing in central London following a March decision to deny Australian-born Assange permission to appeal against his extradition.

The extradition order must now be signed by Ms Patel, after which Assange can try to challenge the decision by judicial review.

A judicial review involves a judge examining the legitimacy of a public body’s decision.

Assange, 50, is wanted in the United States on 18 criminal charges, including breaking a spying law, after WikiLeaks published thousands of secret US files in 2010.

He denies any wrongdoing.

Assange has been in a south-east London jail since 2019, and before that was holed up in the Ecuadorean embassy in the English capital for seven years.