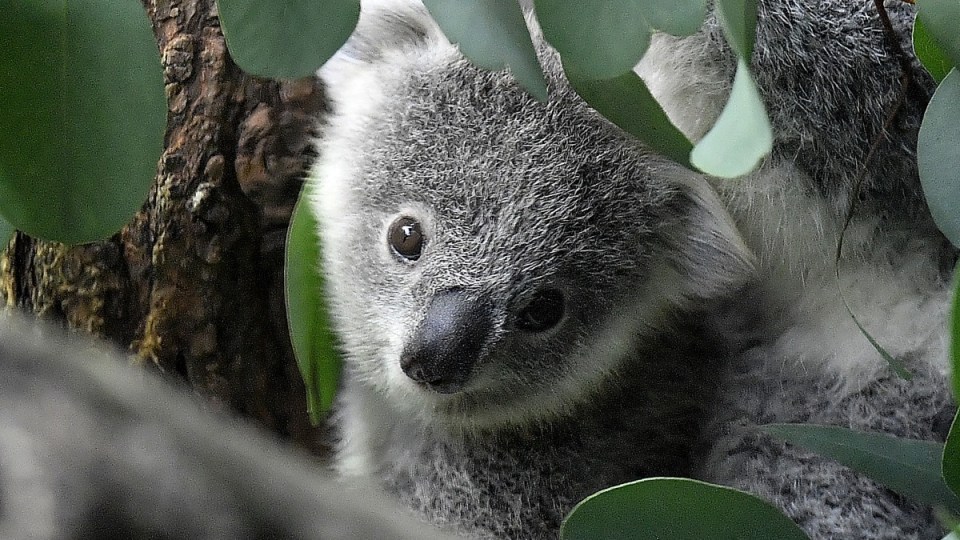 Chlamydia has been virtually eliminated among koalas at Belmont Hills Reserve. Photo: Getty

It has taken more than two years of methodical and determined effort, but a doomed koala colony in suburban Brisbane is on the road to recovery.

Chlamydia, which once ravaged up to 70 per cent of the population at Belmont Hills Reserve, has been virtually eliminated.

And healthy adults are breeding again, helping to arrest what was a sad and steady decline.

Now the wildlife researchers responsible for the remarkable turnaround are hoping others will follow their lead.

Sean FitzGibbon, from the University of Queensland’s koala ecology group, credits the success to his team’s systematic approach to dealing with chlamydia, which causes blindness, bladder infections and infertility in females.

Wildlife researchers first surveyed the 95-hectare reserve to identify all the individuals living there.

Vets were then equipped to carry out full clinical examinations in the bush, allowing them to quickly diagnose and remove sick koalas for treatment before being returned.

Some healthy adults from other populations have also been introduced and are breeding, with no signs of illness.

Dr FitzGibbon is confident chlamydia is now all but extinguished in the population, with new joeys now very unlikely to get it from their parents.

“We don’t know of any diseased koalas in here … we certainly feel that we’ve turned around the fate of this population.”

Dr FitzGibbon says that under the current ad hoc approach, authorities rely on sightings of sick animals and then go looking.

“But we’re at a stage now where we’ve really got to start trying new things if we are going to conserve koalas. The current measures aren’t working.”

He accepts the new system is too labour intensive for large areas of habitat but believes it could help save urban colonies living in pockets of bushland.

Chlamydia is one of the major threats to endangered east coast koalas, compounding other threats including climate change and habitat loss.

The federal government recently released a national plan to save koala populations in Queensland, NSW and the ACT, which were bumped up the ladder of concern and listed as endangered earlier this year.

New approach to chlamydia could save urban koalas