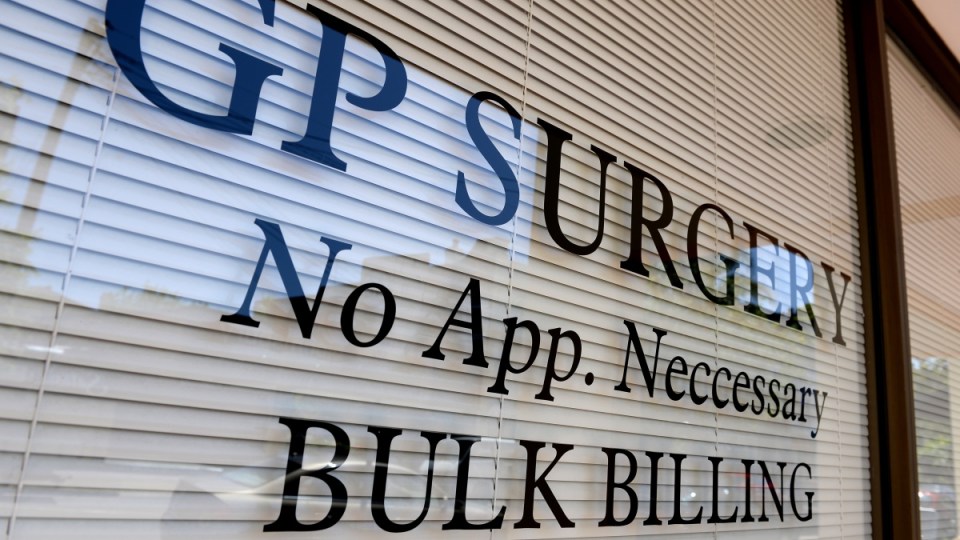 The number of rural NSW GPs has fallen dramatically in the past decade, an inquiry has been told. Photo: AAP

The number of doctors living and working in rural New South Wales has dropped by three-quarters in the past decade, leaving residents in remote areas vulnerable, an inquiry has been told.

In the past 10 years, the number of GPs working in remote and rural NSW has fallen from more than 800 to less than 200, NSW Rural Doctors Network CEO Richard Colbran told a NSW parliamentary hearing on Tuesday.

More than half of those remaining rural GPs are over the age of 55 and are preparing to retire, he said.

“If that population, that workforce cohort, is not supported and sustained – not just those who are currently practising but also the pipeline for the new rural generalists – we are in serious trouble,” Mr Colbran said.

He said the extraordinary loss of doctors was partially due to the health system, and the nature of delivering care, being starkly different 10 years ago.

One doctor living in the same rural town for 40 years was no longer a realistic idea, Mr Colbran said.

The group’s submission to the inquiry has 26 recommendations, but Mr Colbran said wellbeing and retention were critical points.

Doctors had been giving care on the back of drought, COVID-19, fires, floods, and mouse and locust plagues.

“They work tirelessly to support rural community but on the back of those natural disasters and emergencies, they face their own challenges both in their personal lives and their professional lives,” Mr Colbran told the hearing.

Murray MP Helen Dalton said residents of towns including Griffith, Leeton, Moama and Deniliquin told her they were waiting up to four weeks to see a GP.

“If we don’t act now, we won’t have any rural doctors left by 2030”, the independent MP said in a statement on Tuesday.

She said the Medicare rebates from the Commonwealth had not kept up with costs, leaving many services unviable.

“This, combined with the lack of overseas-trained doctors coming to Australia due to COVID, has created a rural health crisis,” Ms Dalton said.

“Small rural GP services are having to spend up to $3000 a week on locums. They simply can’t afford such huge costs.”

Ms Dalton has backed a call from medical charity Rural and Remote Medical Services for a $300 million federal government investment in a JobKeeper-style program to support family-run and council-run GP practices.

‘We are in serious trouble’: Inquiry warned of too few GPs in rural NSW