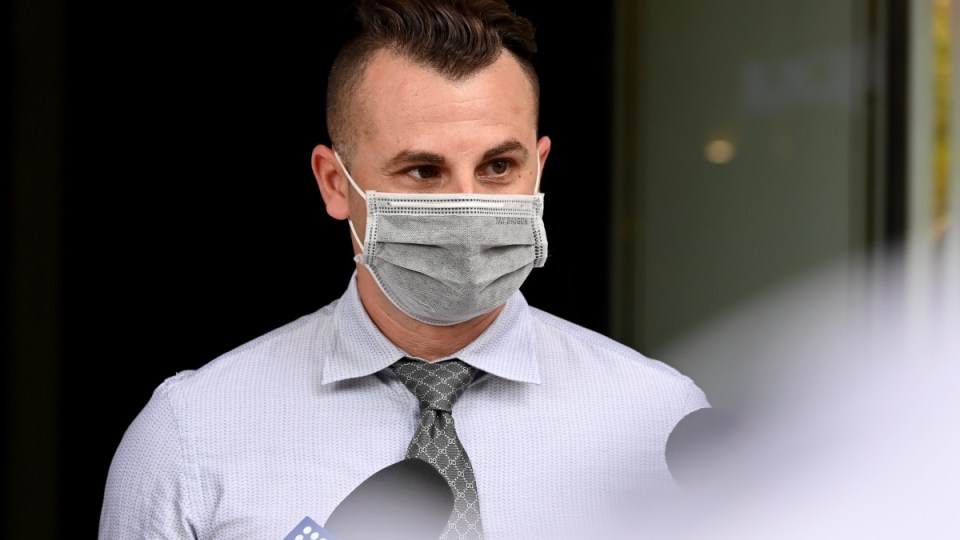 Anthony Koletti claims he is entitled to a share in millions of dollars worth of property. Photo: AAP

The husband of Melissa Caddick claims he is entitled to a share in millions of dollars worth of property, jewellery, artworks and cars owned by the missing Sydney fraudster, according to a court document.

Court proceedings initiated by the corporate watchdog in November 2020 remain under way against the Ponzi scheme mastermind and her company Maliver Pty Ltd in a bid to return money to duped investors.

Ms Caddick is thought likely to be dead after the remains of her foot washed up on a NSW beach last year, following her disappearance the day after ASIC raided her Dover Heights home in Sydney’s eastern suburbs.

On Tuesday, her husband Anthony Koletti filed a concise statement in the Federal Court as an interested party, claiming entitlement over matrimonial property including two multimillion-dollar homes, $2 million of jewellery and clothes, $7 million of shares and proceeds from $360,000 of sold-off cars.

Mr Koletti also sought an order that “personal property” including five John Olsen paintings, a Gucci wedding dress, a Louis Vuitton watch, and several items of white-gold jewellery be delivered to him for his “exclusive use”.

Mr Koletti’s claim was based, according to the document, on his “financial and non-financial contributions” to the marriage since he tied the knot with Ms Caddick in December 2013.

Among the contributions cited were that Mr Koletti used almost all his income to support Ms Caddick and her son, and that since November 2020 he paid about $500 a week to care for the missing woman’s child.

“Due to the extensive media coverage relating to the defendant’s disappearance, the time taken by legal proceedings and Mr Koletti’s grief, he has not been able to secure gainful employment in his usual trade other than casual hairdressing services and some income from his music,” the claim also stated.

The court filing comes ahead of an inquest set to probe the mysterious disappearance of Ms Caddick, which is set down for September.