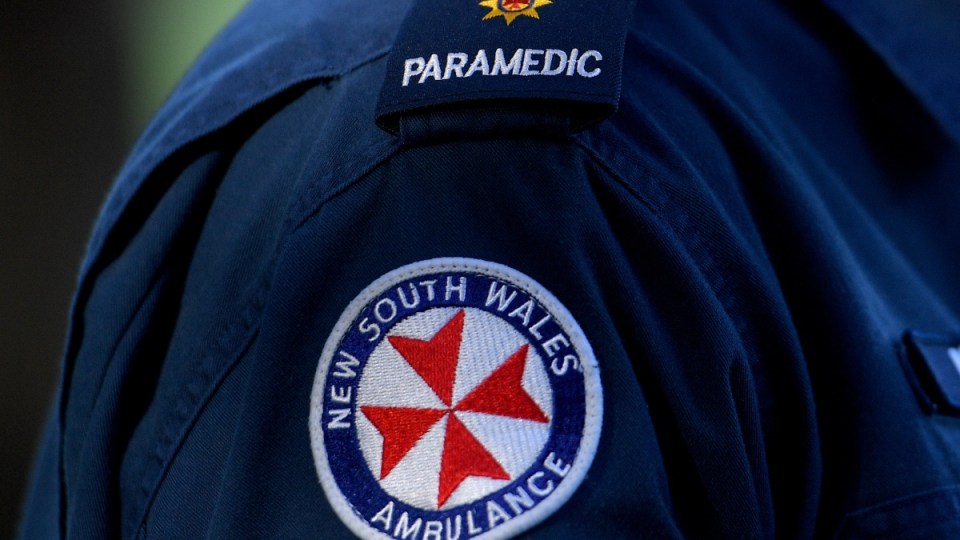 Morale among New South Wales paramedics is at its lowest in living memory, the union says. Photo: AAP

One woman has died and three people have been hospitalised after being pulled from the water at a NSW south coast beach.

Emergency services had been told of a number of swimmers in distress and arrived to find everyone had been pulled ashore.

A woman in her 40s was in cardiac arrest as people tried to administer CPR.

She was taken to Batemans Bay Hospital but could not be revived.

One man, believed to be in his 30s, was taken to Moruya Hospital in a stable condition.

NSW Ambulance Inspector Faye Stockman praised members of the public for assisting and said it was a reminder of the importance of CPR training.

“It’s truly heartbreaking to have lost a life here today, especially knowing this group of people was likely enjoying an extended break for the holiday weekend.”

Eight ambulances and a rescue helicopter were all dispatched to the scene.

Police are investigating the incident and a report will be prepared for the coroner.

One dead, three in hospital after rescue at NSW south coast beach