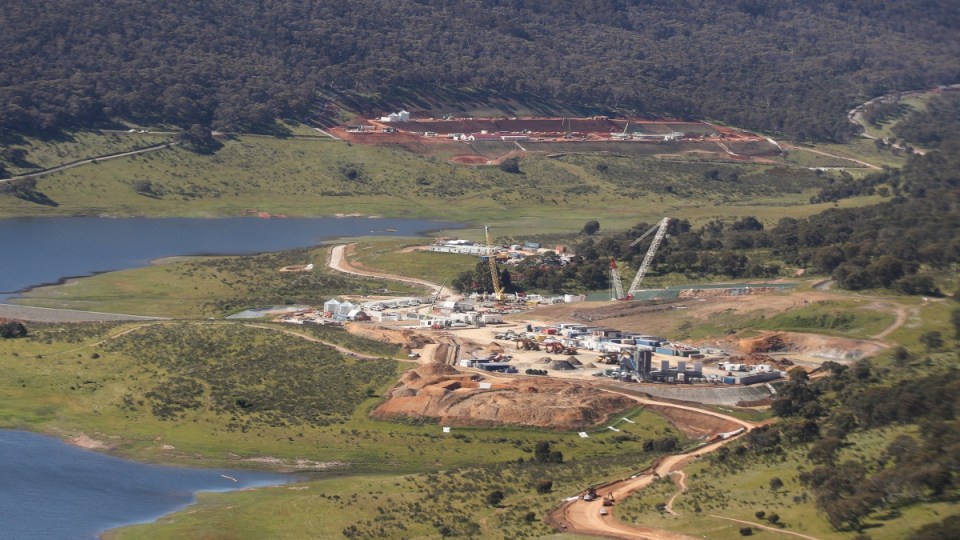 Workers at Snowy 2.0 are “fed up” as a rodent infestation adds to the range of health and safety issues raised with their bosses.

The union has written to Energy Minister Angus Taylor to make him aware of what’s happening at the high-risk project, in an industry they say is already notorious for serious accidents, injuries and deaths.

The Australian Manufacturing Workers’ Union NSW and ACT is calling for a commitment from all contractors and Snowy Hydro management to make health and safety a priority at the $10 billion-plus project.

“It’s unacceptable that workers at the largest infrastructure project in the country are dealing with unsafe working conditions,” AMWU boss Cory Wright said on Thursday.

“This isn’t the standard we should accept.”

A spokesman for the minister said the Morrison government takes workplace health and safety issues seriously.

“The concerns of the AMWU have been brought to the attention of Snowy Hydro Ltd (SHL), which is managing the construction of the Snowy 2.0 project,” he told AAP.

“Minister Taylor expects SHL to meet the highest standards when it comes to worker safety.”

The union says workers have raised many concerns about workplace safety, but nothing has been done.

“They are telling us they’re fed up with the situation, which now includes a rodent infestation that is not being dealt with,” Mr Wright said.

Workers say it is not good enough for management to argue it’s too hard to distinguish between protected native species and introduced vermin.

They insist it is the project builder’s responsibility to keep rodents and their droppings out of workers’ food and sleeping quarters.

The renewable energy project within Kosciuszko National Park includes the construction of an underground pumped-hydro power station and is expected to employ thousands of Australians.

Designed to underpin the grid’s transition to cleaner electricity, the project will link two existing dams, Tantangara and Talbingo, through 27 kilometres of tunnels with power generation planned to start in 2025.

Snowy Hydro has been advised by SafeWork NSW of the project builder’s failure to effectively manage safety on its sites at Tantangara, Lobs Hole and Marica, according to the AMWU.

SafeWork NSW said it has been working with Snowy Hydro, the Future Generation Joint Venture (FGJV) building the project, and federal work safety and rehabilitation agency Comcare since work began in 2020.

“Throughout this project two prohibition notices have been issued in relation to falls and machine guarding issues,” a SafeWork spokesman told AAP.

“A number of other improvement notices have been issued throughout the project and all have been complied with.”

Snowy Hydro said it holds all contractors to the highest safety standards, including FGJV.