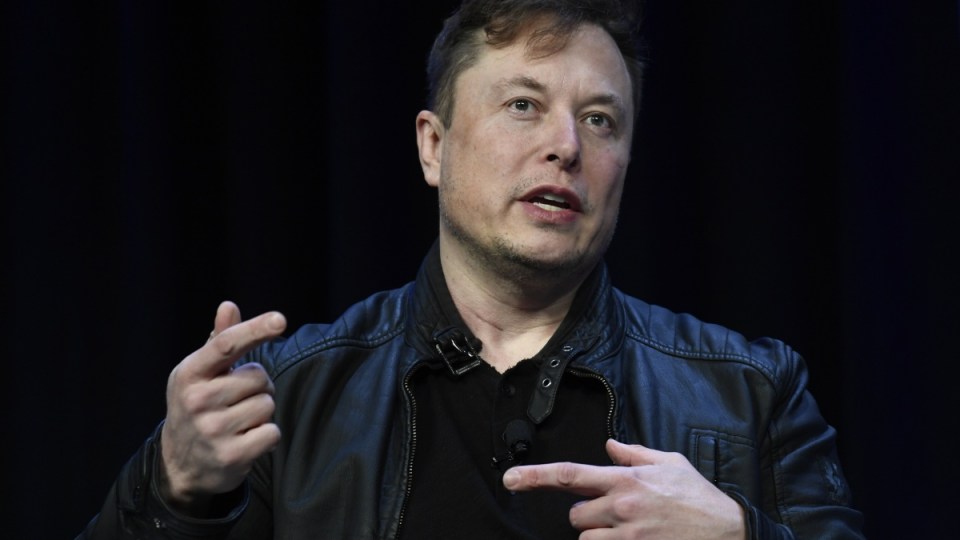 Musk, who calls himself a free-speech absolutist and has been critical of Twitter, disclosed a 9.1 per cent stake on April 4 and said he planned to bring about significant improvements at the social media platform.

His appointment to the board was to become effective on Saturday and would have prevented him being a beneficial owner of more than 14.9 per cent of common stock.

But “Elon shared that same morning that he will no longer be joining the board”, Agrawal said in a note on Twitter late on Sunday.

“I believe this is for the best. We have and will always value input from our shareholders whether they are on our board or not. Elon is our biggest shareholder and we will remain open to his input,” Mr Agrawal said.

Mr Musk limited his response to a face with hand over mouth emoticon on Twitter. Tesla did not immediately respond to an email sent to the company seeking comment from Mr Musk.

News of Mr Musk taking a board seat had some Twitter employees panicking over the future of the social media firm’s ability to moderate content, company insiders told Reuters.

Before taking a stake, Mr Musk ran a Twitter poll asking users if they believed Twitter adheres to the principle of free speech.

A day after becoming the largest shareholder, he launched another poll asking users if they want an edit button, a long-awaited feature on which the social media platform has been working.

The Tesla boss also asked users in a poll if Twitter’s headquarters should be converted into a homeless shelter, a plan backed by Amazon founder Jeff Bezos.

On Saturday, he suggested changes to Twitter Blue premium subscription service, including slashing its price, banning advertising and giving an option to pay in the cryptocurrency dogecoin.

Twitter shares, which soared 27 per cent on April 4 after Musk disclosed his stake, has lost 7.5 per cent since then to Friday’s close.

“There will be distractions ahead, but our goals and priorities remain unchanged,” Mr Agrawal said in his Sunday note.

“Let’s tune out the noise, and stay focused on the work and what we’re building.”